The current nationwide lockdown in Italy is due to expire on Friday but Italian health experts have said the need to try to contain COVID-19 will likely last weeks beyond that. 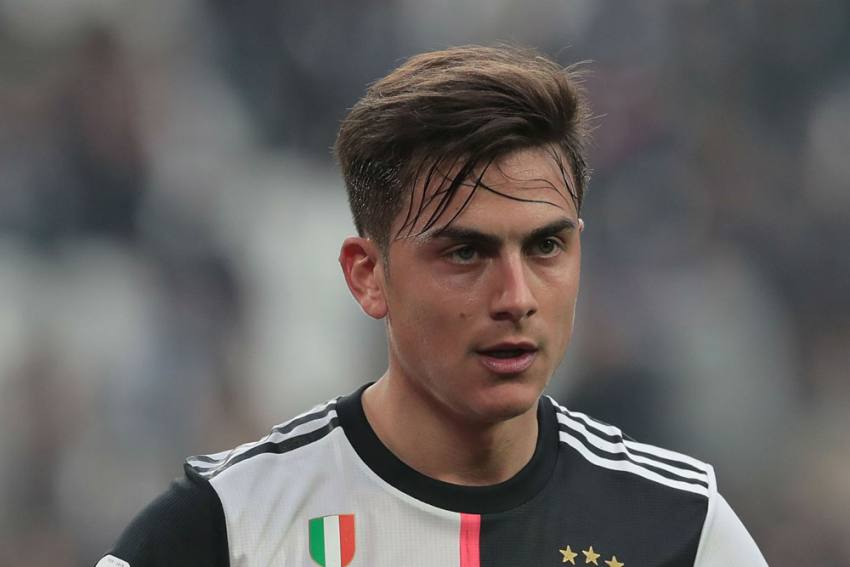 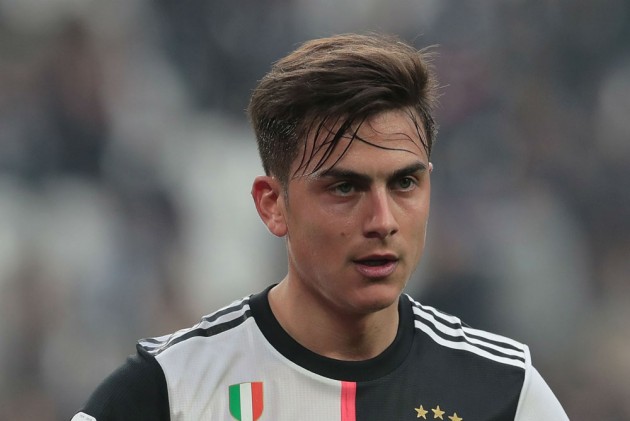 Italy's sports minister is planning to extend the ban on games and competitions in the country through all of April.

The current nationwide lockdown is due to expire on Friday but Italian health experts have said the need to try to contain COVID-19 will likely last weeks beyond that.

Minister Vincenzo Spadafora tells Italian daily La Repubblica that talks about restarting the Serie A soccer league on May 3 are "unrealistic".

He adds: "(On Monday) I will propose extending the ban on sports competitions at every level for all of April. And I'll extend the measure to training — an area where we hadn't intervened because there was still a possibility of holding the Olympics."

Some clubs like Lazio and Napoli had been pushing to restart training as soon as this week.

At least 15 Series A players have tested positive for COVID-19.

Overall, Italy has nearly 100,000 positive cases and days ago surpassed the total in China, where the outbreak began in late 2019.

Spadafora says he's hoping Serie A officials show "a serious desire to change. The big clubs live in a bubble, beyond their means, starting with the millionaire wages of the players. They need to understand that nothing will be like before anymore after this crisis."

To that end, on Saturday Cristiano Ronaldo and his Juventus teammates along with coach Maurizio Sarri agreed to forgo 90 million euros (USD 100 million) in wages to help the club during the crisis.

Coronavirus: Let's Work Together As A Team To Stop COVID-19 – Sunil Chhetri