Steve Smith has an average of just 34.9 facing left-arm spin, which could have inspired Jack Leach's selection for the second Ashes Test at Lord's, starting August 14. 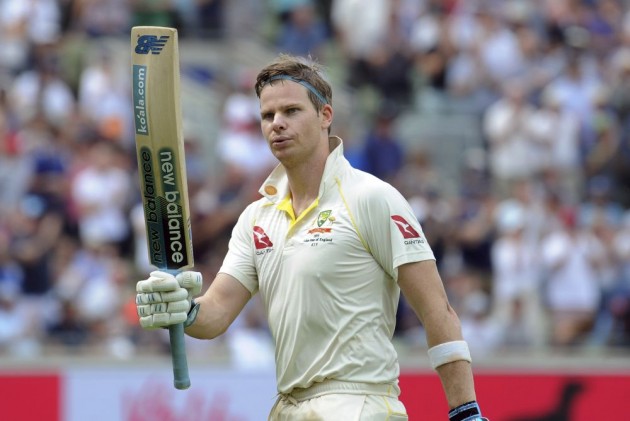 Jack Leach is not just focusing on getting the wicket of Steve Smith as he prepares to make an expected Ashes debut in the second Test at Lord's. (CRICKET NEWS)

Leach has replaced the struggling Moeen Ali in England's 12-man squad, after Joe Root's side suffered a 251-run defeat at Edgbaston.

Australia's superb comeback from 122-8 in the first innings was led by the talismanic Smith, who rescued the tourists with a stunning knock of 144 and then followed it up with 142 in the second innings as they took command.

Minus the injured James Anderson, England looked completely bereft of inspiration as to how to dismiss Smith, who boasts a remarkable Test batting average of 62.96.

Smith's average against left-arm spin is a much less impressive 34.9, but Leach insists he is not placing any extra importance on claiming the wicket of Australia's former captain.

"It feels like I've got nothing to lose and a lot to gain," Leach told BBC Radio 5 Live. "I just want to go and do my thing.

"There has been a focus on his [Smith's] supposed weakness against left-arm spin.

"I suppose those stats are there but, if I'm in the 11, I've just got to do my thing and bowl as well as I can and see what happens.

"It's the same for every batter. I want to get every batter out. Yes, there's Steve Smith but there's 10 other guys as well and I'll be focusing on all of them."