After a highly-successful round-robin stage last year at the prestigious Sultan of Johor Cup, India lost to Great Britain in the final and come this year, the Indians would be eager to go one step further 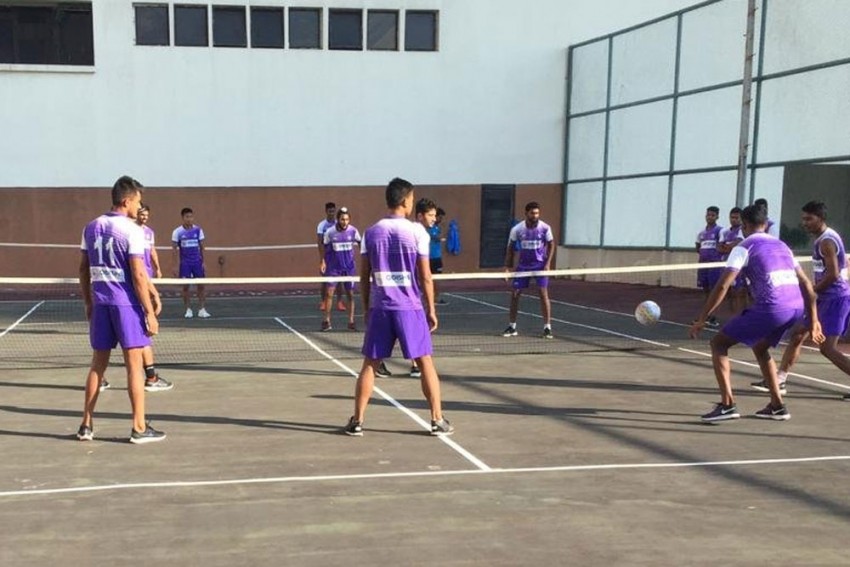 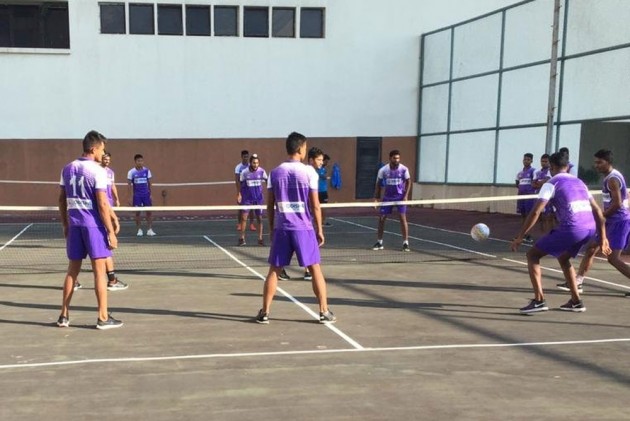 India, led by the talented defender Mandeep Mor, would look to start the prestigious tournament on a winning note.

After a highly-successful round-robin stage last year, India lost to Great Britain in the final and come this year, the Indians would be eager to go one step further.

But Great Britain proved to be a thorn in the flesh for the Indians last year as they lost 2-3 against them in the last round-robin match before succumbing again in the final.

"We did win the silver medal in the last edition but we were not satisfied at all. We felt we were the best team in the tournament, and our performances in the round-robin stages showed that. But eventually we lost two matches against Great Britain narrowly. This year we are determined to produce consistent performances and win the tournament," said Mandeep.

The Indian captain said they are looking to put up some quality performances in the tournament.

"It is a huge tournament at the junior level. We start against the hosts, and we are hoping we can repeat last year's feat as we beat them 2-1 to start our campaign on a positive note," he said.

"We have worked hard in the national camp and the team is really excited to produce quality performances here."

India and Malaysia have faced each other on 10 previous occasions since 2011 at the junior level, out of which the Indians have won the last seven matches, while the hosts have only registered one win while two matches ended in draws.

The ninth Sultan of Johor will feature the same six teams from last edition.