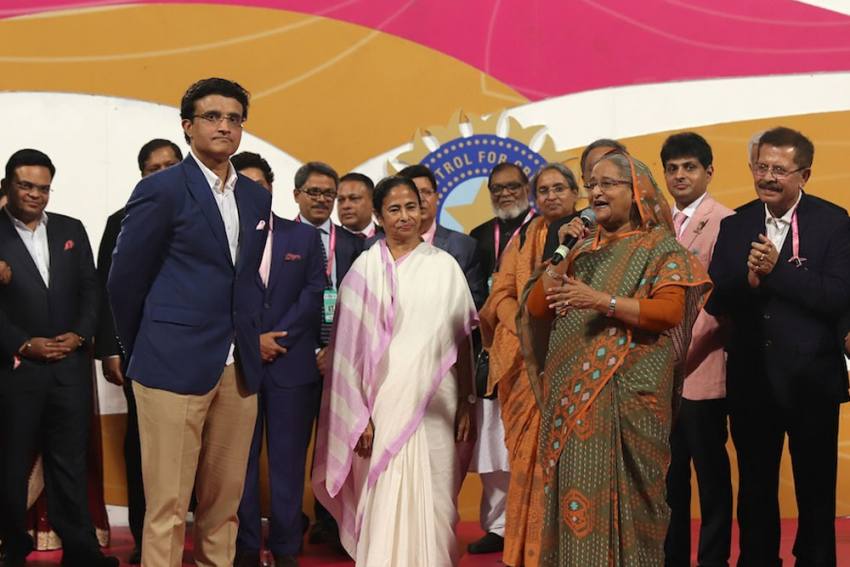 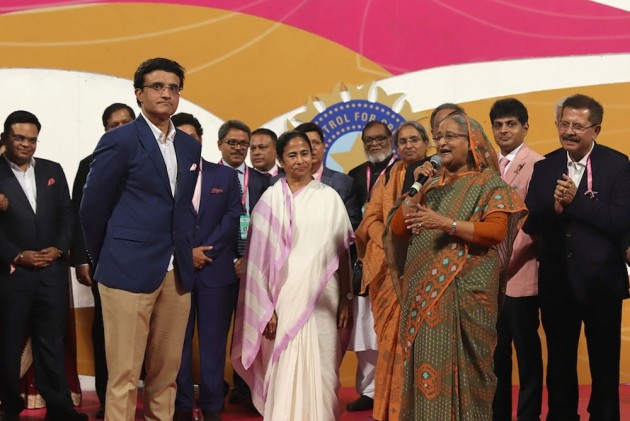 With the West Bengal Assembly elections due next year, BJP's quest for a credible face as the state's chief ministerial candidate received an unexpected boost on Saturday when Sourav Ganguly reportedly returned a piece of land that was given to him to build a school in Kolkata's rapidly developing eastern metropolis, New Town. (More Cricket News)

The former Indian cricket captain, now serving as the president of the high-profile Board of Control for Cricket in India (BCCI), recently met West Bengal chief minister Mamata Banerjee at her office to return a two-acre land that was provided to him by the Trinamool Congress government.

READ: Ganguly And The Art Of Handling Political Bouncers

Ganguly had earlier received land from the erstwhile Left Front government to build a school but the cricket star never got hold of that piece of real estate in Salt Lake due to legal problems, said a senior bureaucrat in former urban development and municipal affairs minister and CPM stalwart Ashok Bhattacharya's office.

It is learnt that the West Bengal Housing Infrastructure Development Corporation, at the behest of the TMC government, had allocated land to Ganguly for building an up to Class XII (ICSE) school. Ganguly soon ran into legal issues here as well.

Sources said a letter from the "Ganguly Educational And Welfare Society," of which the former cricket captain is the president, had been delivered to the state government saying it wanted to return a disputed property that was given to him by the Mamata Banerjee government.

That Ganguly letter has now been accepted and the file transferred to the finance department, said people in the know of things.

Ganguly's equation with Mamata Banerjee is well known. The maverick chief minister was behind Ganguly's elevation as the president of the Cricket Association of Bengal. So, the land fiasco has sent out the wrong signals, at least politically speaking.

Ever since Union Home minister Amit Shah and two other Central ministers played a big role in making Ganguly the BCCI president in October 2019, political circles have been rife with speculation that the Prince of Kolkata will be leading BJP's campaign in the 2021 Assembly elections. Shah's son Jay is the BCCI secretary.

Ganguly has vehemently denied any political ambition this in an interview to Outlook in November last year.

"There was no political barter in becoming BCCI president," Ganguly said, adding his "popularity in Bengal was built on trust and goodness he won as a cricketer and later as a host of a popular reality show on TV."

In all fairness, Ganguly has done nothing significant to suggest that he is rallying behind BJP in West Bengal. Hence the decision to return land given by the TMC government is being seen as a signal of discordance between him and Mamata Banerjee.

Ganguly and Jay Shah's tenure as office-bearers of BCCI is under the radar. The duo is hanging on to their positions on the basis of an application that wants the Supreme Court to modify a clause that needs officials to "cool off" after six years in sports administration at a stretch.

Both Ganguly and Shah are facing a case of contempt of court for disobeying the BCCI constitution that was approved by the Supreme Court in August 2018. The contempt case, filed by Jharkhand cricket association's Naresh Makani has been admitted by the apex court vide application number 78325/2020.

The matter of Ganguly and Shah overstaying as BCCI office-bearers is being adjudicated by a two-member Bench, led by Chief Justice of India Sharad Arvind Bobde. The contempt case will come up at the next hearing, the date of which is still undecided.