Home  »  Website  »  Sports  »  Sourav Ganguly: Have Undergone 22 COVID Tests In Past Four And Half Months

Sourav Ganguly: Have Undergone 22 COVID Tests In Past Four And Half Months 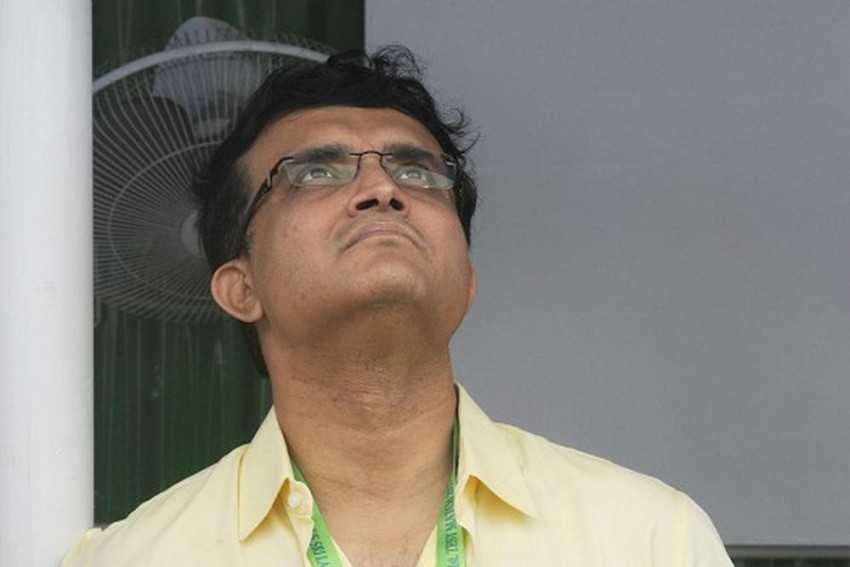 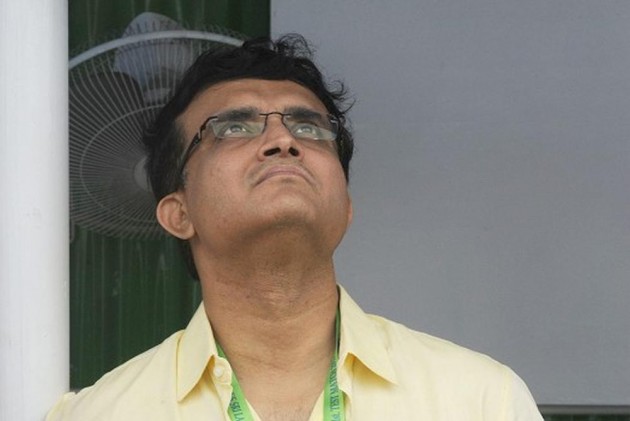 BCCI President and former India captain Sourav Ganguly on Tuesday revealed that he underwent as many as 22 COVID-19 tests in the past four and a half months while trying to navigate his professional commitments amid the raging pandemic. (More Cricket News)

Ganguly was kept busy by the conduct of the Indian Premier League in the UAE from mid-September to early November.

"I must tell you I have got tested 22 times in the last four and half months and not been positive even once, I have had cases around me, so that probably forced me to get tested myself," Ganguly said at a virtual media conference where he was brand ambassador of Livinguard AG, a hygiene technology brand."

"...I stay with elderly parents and I have travelled to Dubai and in the initial part, I was very worried, not just for me, but the community, you don't want to spread it to somebody else because people are looking up to you," he added.

The Board President also talked about the much-hyped tour of Australia by the national team, which completed its quarantine period on Tuesday in Sydney.

India start their tour of Australia with the first ODI on November 27 at the Sydney Cricket Ground.

"...the players are fit and fine, Australia also doesn't have a very high number of COVID cases, the borders were closed for a while...they are still very, very tight on international travel, you have to do 14 days of hard quarantine, so the boys are ready to get onto the field," the BCCI chief said.

Ganguly said he is immensely proud of his BCCI team for pulling off a successful IPL, which he hopes, would be back in India for its next edition. The event was shifted to UAE this year because of the raging pandemic.

"We had about 400 people staying in the bio-bubble, 30-40 thousand tests have happened over a period of two and half months to make sure that everyone is safe and healthy," he said.

"...it's a tournament for India. People spoke about the success of IPL, I told all of them that you must, you have to be in India to see what IPL is to India," he said.

Talking about resumption of international and domestic cricket in the country, Ganguly said he is keeping his fingers crossed.

"Our domestic season will start very shortly. England is touring India for four Test matches, three ODIs and five T20s, it is a lot easier having bi-laterals because the number of people are less," he said.

"When it gets to 8 teams, 9 teams, 10 teams, then it becomes a bit more difficult...we have to keep assessing the situation...lot of them are talking about a second wave," he said.

"I heard in Mumbai and Delhi, the numbers have gone up, so we have just got to be a bit careful and make sure everything is in order, so we will monitor it," he said.