Home  »  Website  »  Sports  »  Shafali Verma Is Among The Best: Diana Edulji Wonders Why Youngster Is Not In ODI Squad

Shafali Verma Is Among The Best: Diana Edulji Wonders Why Youngster Is Not In ODI Squad

While Shafali Verma was overlooked, senior pacer Shikha Pandey was dropped from the national side, raising a few eyebrows 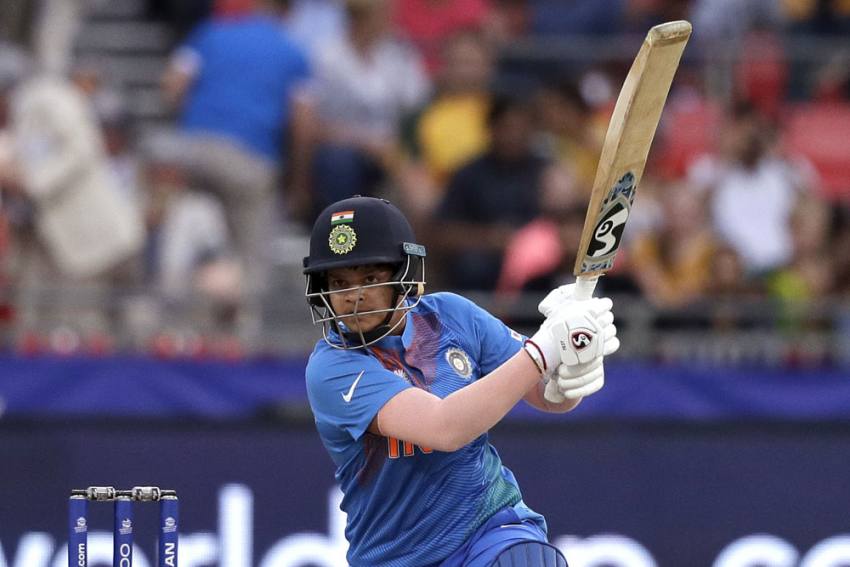 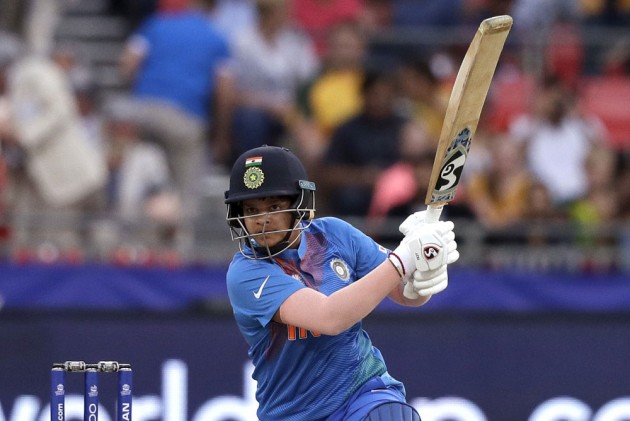 Former captain Diana Edulji is surprised that teenage sensation Shafali Verma has not made the Indian women's ODI squad for the upcoming series against South Africa after proving herself in the shortest format, including a crucial role in the team's run to the T20 World Cup final last year. (More Cricket News)

Edulji, who was also a part of the Supreme Court-appointed Committee of Administrators which ran the BCCI for 33 months, said the 17-year-old forms the best opening pair in the country alongside Smriti Mandhana and her not getting a chance in the ODI format was surprising to say the least.

Shafali is part of the T20 squad that will play three games against South Africa.

"India would not have made the final if it wasn't for Shafali. It made perfect sense to include her in the ODI team also. She is the best you have got alongside Smriti, so why not give her a chance?

"Like T20s, in ODI cricket you need someone at the top to give you a flying start and not many do it better than Shafali. She is a rare talent and should be given ample chances in ODIs also," Edulji told PTI.

Questions have been raised over her fitness but Edulji argued that there are a few others in the team too who need to improve on that front.

"She will only get better as she plays more international cricket. We must nurture a talent like her in the best way possible, " said Edulji.

In an otherwise disappointing batting performance by the team, Shafali's consistent run in the T20 World Cup complimented the bowling effort that helped India reach the final.

Her only failure came in the final which India lost badly to Australia.

While Shafali was overlooked, senior pacer Shikha Pandey was dropped from the side, raising a few eyebrows.

Talking about the team returning to competitive cricket after 12 months, Edulji said rustiness should not be an issue for the players.

"Most of them were training on their own and Railways had their camp also recently. I am glad that women's cricket is finally happening," Edulji added.