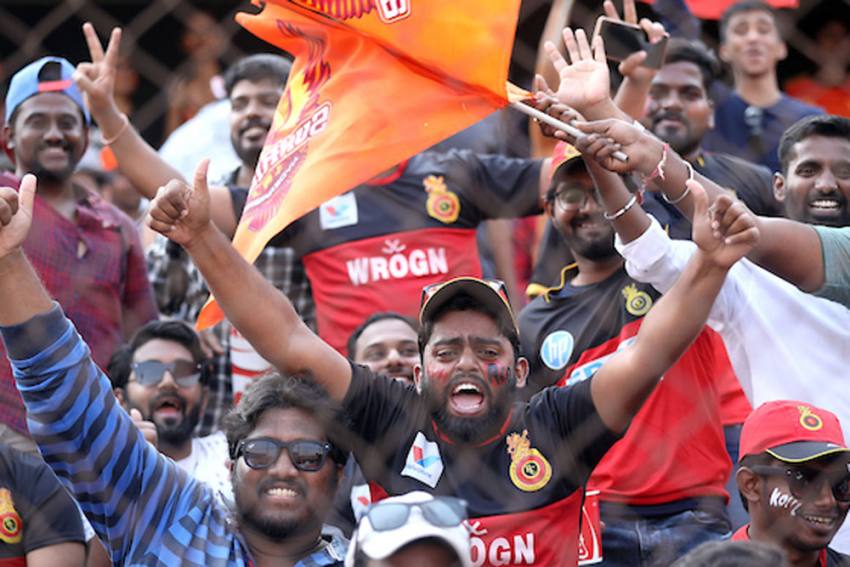 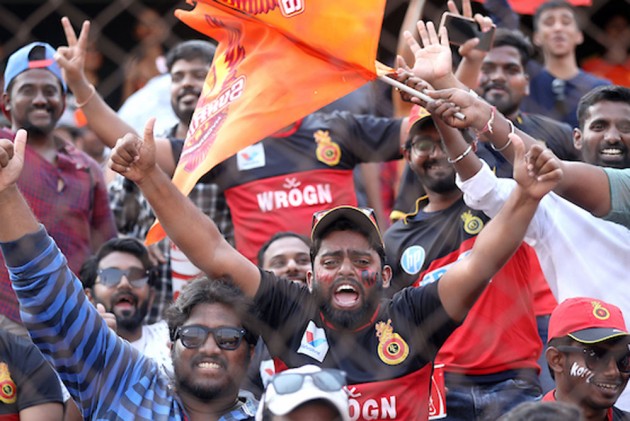 At a time when fantasy cricket platforms have gone to town with the 2020 season of Indian Premier League underway in the UAE, there is bad news for cricket fans in the home of Sunrisers Hyderabad. The Andhra Pradesh government on September 25 has banned all online gaming activity that involves real money gaming. (More Cricket News)

Andhra Pradesh thus joined Telangana in banning online gaming activities where consumers spend large sums of money without actually being able to control the outcome of the result.

The Andhra Pradesh-Telangana belt has a high density of gamblers and people who love to wage monetary bets on card games like rummy, poker and similar activities. Fantasy cricket, is of similar nature. Both rummy and fantasy sports, according to an archaic India law, have a "preponderance of skill."

Calling it the Andhra Pradesh Gaming (Amendment) Ordinance, 2020, the government of YS Jaganmohan Reddy prohibited (i) collection or soliciting of bets; (ii) receipt or distribution of winning or prizes in money or otherwise in respect of any wager or bet; (iii) any act which is intended to aid, induce, solicit or facilitate wagering or betting or such collection, soliciting, receipt or distribution and (iv) any act of risking money or playing stakes or otherwise on the result of a game or an event including on a game of skill.

This Ordinance has come as bad news for IPL 2020 title sponsors, Dream11. There are at least three other fantasy cricket operators, armed with huge marketing budgets, who are using sports channels with high TRP ratings due to the IPL and websites to attract consumers to play and win handsome money.

Dream11, who paid BCCI INR 222 crores to buy the title rights of IPL 2020, is using several Indian cricketers like MS Dhoni, Hardik Pandya, Shikhar Dhawan and Rishabh Pant to advertise its fantasy app. There are four other fantasy apps that are being endorsed by Sourav Ganguly, Sachin Tendulkar, Virat Kohli and Virender Sehwag.

Since online gaming/real money gaming is a state subject, Dream11 has respected the law and restricted access to consumers, saying, "Sorry, if your current residence and bank account is from Andhra, Assam, Odisha, Telangana, Nagaland and Sikkim, you cannot participate in the cash contests on Dream11."

According to estimation, there are at least 100 million gamers who play fantasy cricket. Industry insiders say that one gamer may play across multiple platforms and there are at least 170 fantasy operators in India. Reportedly one operator in Kolkata, alleged involved in betting, is in jail.

There has been mixed response on the Andhra Ordinance from people associated with the gaming industry.

ALSO READ: Did Fantasy Cricket Giant Dream11 Conspire With Google To Try And Knock Out Paytm?

"While banning these activities strictly may not be the best way to tackle the problem, it is certainly better than letting them run in an unregulated manner, as is the position, in most of the larger states in India," pointed out Iyer.

Not just the six states, Dream11 has two Special Leave Petitions pending in the Supreme Court. While one is by the Maharashtra government on evasion of taxes (GST) to the tune of Rs 2200 crores-plus, the other is why fantasy should not be categorised as gambling/betting.

Most operators in India have taken advantage of the fuzzy and pre-internet days laws in force.

"While gambling is generally understood to be illegal in India, the antiquated laws of gambling not simply inadequate to deal with online betting and wagering. Most online betting and wagering websites and applications, which can be played in India, present themselves to be games of skill and therefore legal, relying on the ambiguity of the laws in force," explained Iyer.

Jay Sayta, who specialises in legalities and policies governing the online gaming industry, says: "The ordinance could be challenged in courts as banning all games without distinguishing between skill and chance could be seen as violation of the fundamental right to trade and commerce guaranteed under Article 19(1)(g) of the Constitution and previous Supreme Court judgments on games of skill."

"The law is also unfair in some sense. For example if a person is professionally playing chess, one of the purest skill games and earning money through it, criminalising it deprives that person of his livelihood," says Sayta.

Concerns about addiction to certain card games like rummy could have been better addressed by the state governments by imposing restrictions on advertising, limits on the stakes and other regulatory measures, say operators.

Till the Supreme Court gives a clear-cut direction, the friction between fantasy operators and states will only become bitter. But for now, it's business time for fantasy cricket operators and when it is "dada ka wada", who cares?