Pierre-Emerick Aubameyang marked his 50th Premier League appearance by scoring the winner as Arsenal beat Newcastle United 1-0 in their season opener on Sunday. 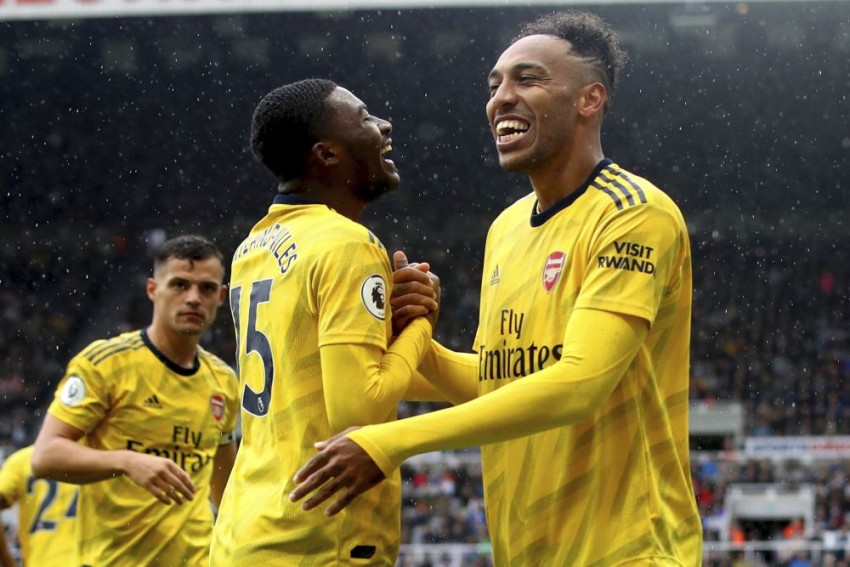 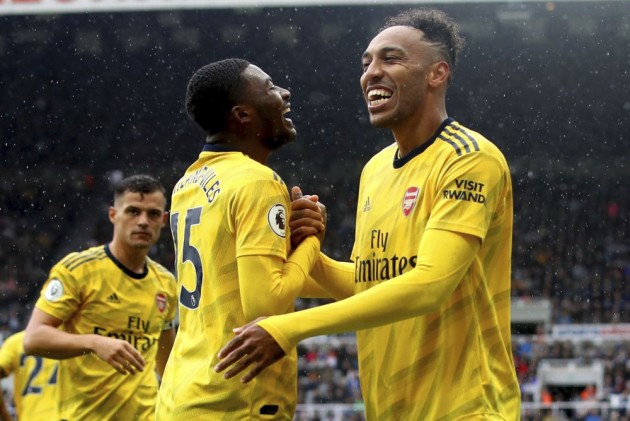 Arsenal coach Unai Emery put his faith in last season's top scorer, while leaving Alexandre Lacazette and new signing Nicolas Pepe on the bench, and he was repaid 13 minutes into the second half when Gabon international Aubameyang fired his side ahead.

Newcastle boss Steve Bruce had seen his new charges compete admirably until that point but an error from loanee Jetro Willems presented the visitors with an opportunity that they did not pass up.

There were better debuts for Magpies signings Joelinton and Allan Saint-Maximin - the latter introduced from the bench - but when Emery sent on Real Madrid loanee Dani Ceballos midway through the second half, it only drew further attention to a gulf in quality that had already been made clear.

The performances of young Gunners Joe Willock, Reiss Nelson and Ainsley Maitland-Niles were encouraging for Emery, who will have been relieved to see his defence - widely considered his side's major weakness – enjoy a largely comfortable afternoon.

While Jonjo Shelvey and Fabian Schar injected steel into Bruce's side, Javier Manquillo and Matt Ritchie gave the hosts their out-ball and it was the latter whose cross found the head of Joelinton, but the Brazilian sent a glancing effort wide.

Shelvey hit the outside of the post with a rasping shot from the edge of the box before Emery's men began to probe, Henrikh Mkhitaryan blazing over the crossbar from 12 yards with the Gunners' first clear chance.

Joelinton went closer at the other end, jinking into the box and testing Bernd Leno with a firmly struck shot before Aubameyang latched onto Mkhitaryan's exquisite chipped pass and drew a good near-post save from Martin Dubravka with a rocket.

Granit Xhaka's vision and passing technique afforded Aubameyang a shooting chance early in the second half but Dubravka turned his shot around the post.

Bruce sent on Eintracht Frankfurt loanee Willems for Shelvey, but moments later the Dutchman called for the ball and then hesitated as Schar's pass rolled towards him, allowing Maitland-Niles to steal the ball, burst down the right flank and centre to Aubameyang, who poked a shot past the on-rushing Dubravka.

Saint-Maximin and Pepe both came off the bench to excite their respective supporters, and the former found the angle to fire a low shot at goal seven minutes from time, but Leno got down well to make the save and ensure all three points went south to the capital.