How Can India Avoid Traveling To Pakistan For Asia Cup? PCB CEO Wasim Khan Probably Has The Answer 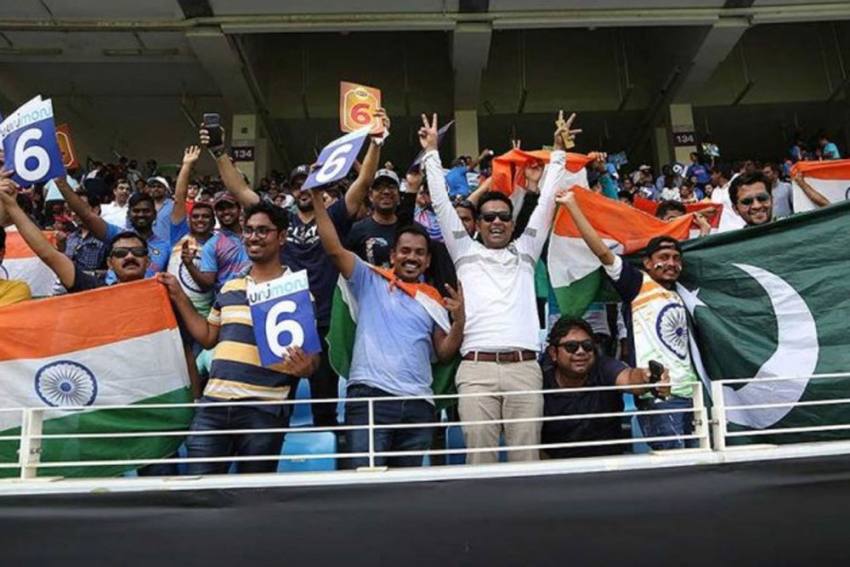 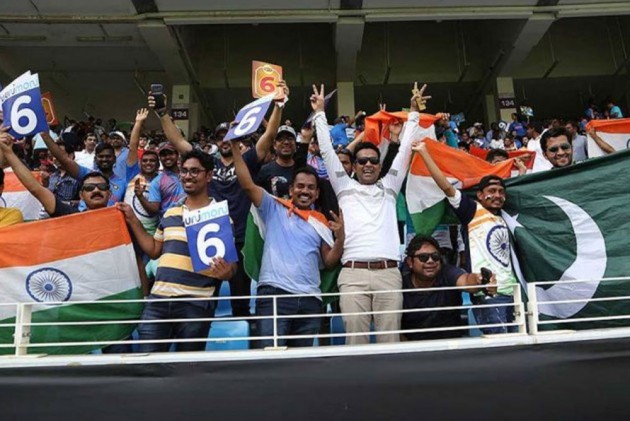 Pakistan Cricket Board CEO Wasim Khan on Saturday emphatically denied reports published in Pakistani media that PCB will not send their team for the World T20 in India in 2021 while also sharing his admiration for the Board of Control for Cricket in India (BCCI) president Sourav Ganguly. (More Cricket News)

"Not at all. We never stated at any stage that Pakistan would not be touring India. The context of the conversation was based around Asia Cup which we have been awarded and we are due to host in September this year," the PCB CEO said.

"What I said was that we need to be convinced about the security of our players for the 2021 World T20 in India. That is, if we are granted visas. But never did I say that we would be pulling out of the T20 World Cup.

"T20 World Cup is an ICC tournament and it will be factually incorrect to state that we will pull out of a World Cup if India didn't come to play Asia Cup," Khan clarified.

He admitted that the current situation is not conducive for talks on bilateral cricket ties.

"Sourav (Ganguly) is someone I have huge amount of respect for as a cricketer and as a human being. But no discussions so far... but we can have open discussions about things. There haven't been any ICC meetings of late so haven't met anyone from the BCCI."

"Now is not the right time and we understand that. But, hopefully, in the near future, we can do that."

Khan also hinted that India's league matches in the Asia Cup could be held at a neutral venue if the sport's continental body gives the nod.

Pakistan is scheduled to host the Asia Cup T20 tournament in September this year but there remain doubts over India's participation considering the prevailing political climate.

Saying that the call will rest on the Asian Cricket Council (ACC), the PCB chief executive also clarified that he has never said Pakistan would not play the 2021 World T20, to be hosted by India, if India skips the Asia Cup, as it is an ICC tournament.

"The question is what if India doesn't tour Pakistan? My response is the ACC then needs to make a decision but since we have been awarded hosting rights, we fully expect the Asia Cup to happen in Pakistan. The ACC will then need to make a decision as to where they will play the India games," Khan told PTI in an interaction.

Asked if India could play their matches at a neutral venue, Khan sounded positive.

"Possibly. If there's an India versus Pakistan final, it depends upon the ACC to decide where the final is played. Discussions haven't taken place yet on formats and scheduling but then that's ACC's call."