Shammi Silva, the Sri Lanka Cricket (SLC) chief, had reportedly told the media that the players were fed up of being confined to their hotel for three to four days in Pakistan. 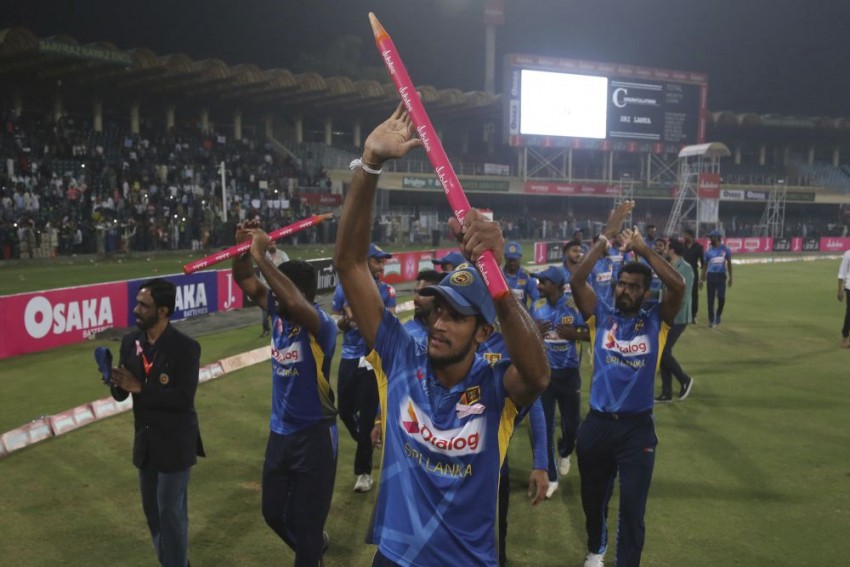 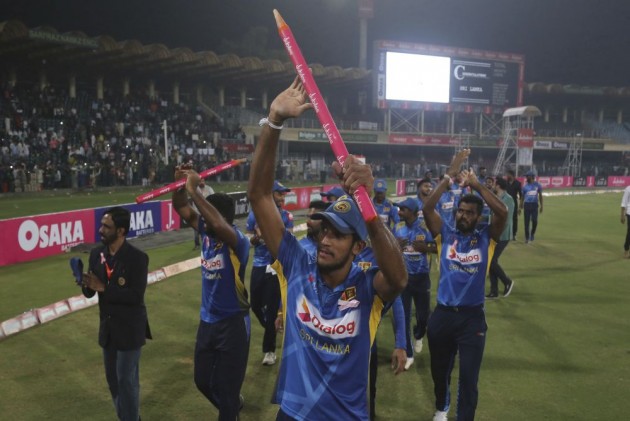 The PCB has expressed its disappointment at Sri Lanka Cricket (SLC) chief, Shammi Silva's remark that his team felt stifled by the strict security arrangements during their recently-concluded tour of Pakistan. (CRICKET NEWS)

The Sri Lankan team played a three-match ODI series in Karachi followed by a three-match T20 series in Lahore, where they registered a historic 3-0 win over the top-ranked hosts.

On returning to Colombo, Silva had reportedly told the media that the Sri Lankan players were fed up of being confined to their hotel for three to four days in Pakistan.

A Pakistan Cricket Board (PCB) source said top officials had communicated their displeasure with SLC after learning about Silva's comments.

"The PCB is very disappointed and hurt over such comments as presidential level security was provided to the visiting team on the insistence of their board. We wanted to make their stay as comfortable as possible," the source said.

The visitors were without 10 of their main players who opted out of the tour due to security concerns but the squad was accompanied by SLC President and Secretary and the Sri Lankan Sports Minister.

The source said the PCB has reminded Lankan board officials that the players were given the option of going out to play golf and do some shopping while they were also entertained at official dinners and functions.

Silva's remarks have come as a surprise for the PCB which is keen to build on the recent tour and have the full Sri Lankan team play two Tests of the ICC World Championship in Pakistan in December.

The PCB is also trying to host the entire edition of the fifth Pakistan Super League in the country besides inviting Bangladesh to play its Test series in Pakistan.

The source added that although some strong security measures were in place for the visiting players but remarks such as they were "fed-up" after being confined to their hotel were not fair.