Home  »  Website  »  Sports  »  OPINION | It's Not About Six Packs, It's About Lasith Malinga's Bowling Skills. Respect That: Mahela Jayawardene

Lasith Malinga took 4/43 as he produced a match-winning performance against England in Leeds. That win puts Sri Lanka in contention for a top four berth, says Mahela Jayawardene. 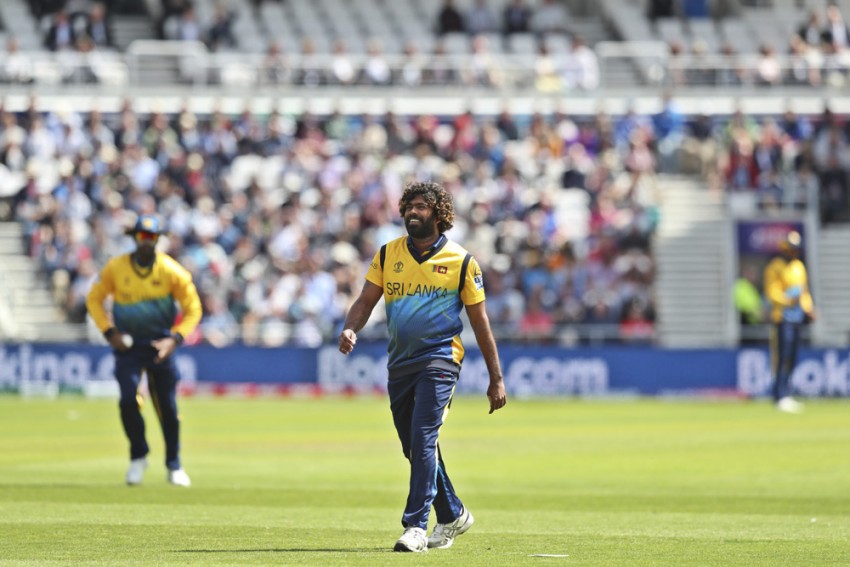 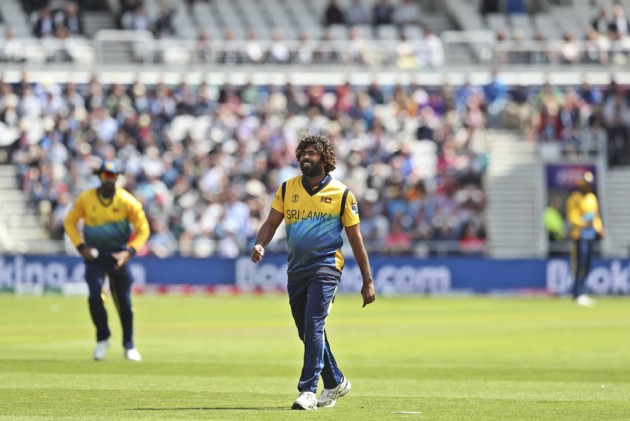 It’s not about the six pack, it’s about the skill and Lasith Malinga showed that in spades in Sri Lanka’s win over England. He has done it so many times for Sri Lanka over the years but it was great to see him at his best. He was on a mission with the new ball, taking two crucial early wickets which Sri Lanka needed to defend a total like 232.

Then when Joe Root looked like he was playing one of those innings where he just takes the game away from you, Dimuth Karunaratne turned to Mali and threw him the ball. He told him that he needed him and Mali delivered.

Big players perform in big games and that is what Lasith Malinga did, removing Root and then Jos Buttler who could have won the game for England as well.

I was really impressed with Dimuth’s captaincy, trusting his players, bringing on the off-spinner Dhananjaya de Silva at an important time and getting rewarded for that.

I hope this game will give Sri Lanka a lot of confidence in this ICC Men’s Cricket World Cup. They have beaten one of the best teams in the world, and they need to believe in themselves.

At times it feels like they have played with a little bit of fear and have not been able to really express themselves. This win should change that.

Even after they had batted, I felt that it was a competitive total because the wicket was fairly slow.

It was great to see Angelo Mathews scoring some runs. He still isn’t quite in top form and you could tell that he really needed a score.

At times I wanted him to be more aggressive, but with wickets falling around him, he produced a great innings and was the rock of that batting line-up.

A word also for Avishka Fernando. His performance should give Sri Lankan fans a lot of hope for the future.

With Dimuth and Angelo, this team has batsmen who can build an innings but it is important to have the x-factor in there as well and that is what Avishka provides. I’ve been a fan of his for a while now, and I thought he played really well after those two early wickets, taking some of the momentum away from England.

It’s a great win for Sri Lanka, but also for the World Cup and it opens things up a little.

The top four so far have a lot of matches against each other coming up, so they will inevitably drop some points. You look at New Zealand, Australia and England who all have to play each other which does make it interesting.

That leaves Bangladesh, Sri Lanka and the West Indies with a chance to close the gap if they can pick up a few more wins.

I’ve always been convinced that Sri Lanka step up their game at World Cups. They have the ability and they have the skill. This game should give them the confidence.