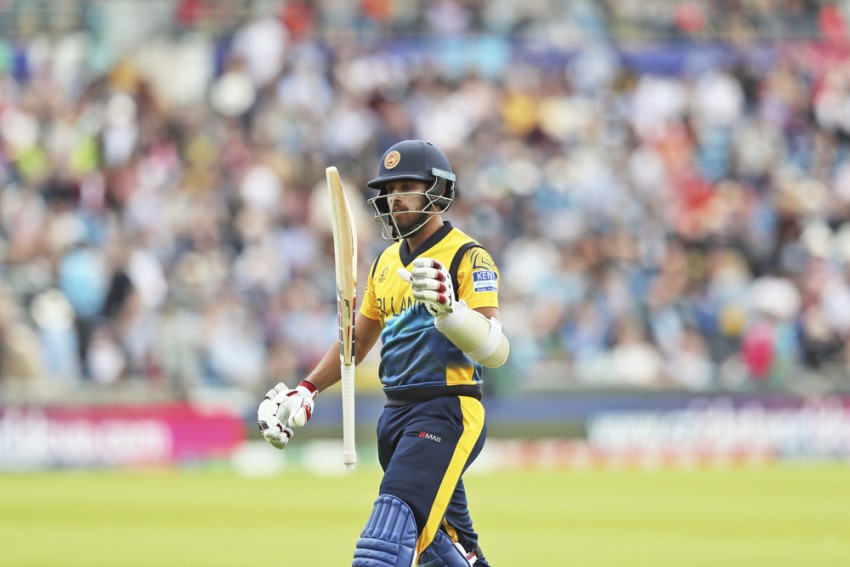 Mendis, 24, made 46 in Sri Lanka’s effort of 232/9 with the bat at Headingley but, after the top order failed to fire, it was Mathews’ knock of 85 not out that really saved them.
AP
Outlook Web Bureau June 22, 2019 00:00 IST Lasith Malinga, Angelo Mathews' Experience Key For Kusal Mendis In Stunning Sri Lanka World Cup Win Vs England 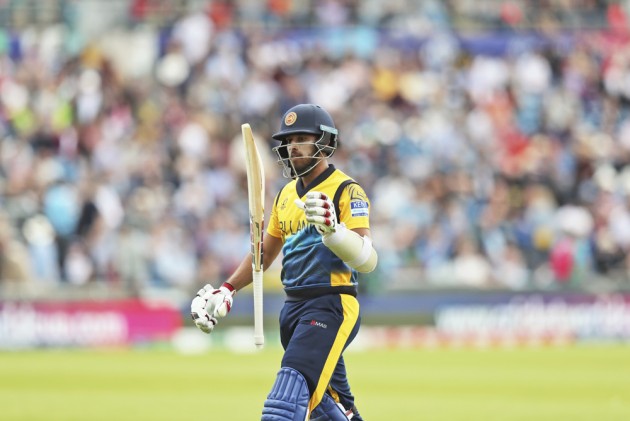 Kusal Mendis admits Sri Lanka had to lean on their experienced core of Angelo Mathews and Lasith Malinga to get over the line against England and revive their tournament hopes.

Mendis, 24, made 46 in Sri Lanka’s effort of 232/9 with the bat at Headingley but, after the top order failed to fire, it was Mathews’ knock of 85 not out that really saved them.

Then with the ball, the legend that is Malinga claimed four wickets to help down England and claim a 20-run victory.

And with Malinga and Mathews – both former Sri Lanka captains no less – back in form, confidence has returned to the ranks.

“Angelo is about to come back to form, the team has every confidence that he is back to that form,” said Mendis of the 32-year-old.

“I hope in the next match he will get a hundred.

“Angelo is a past captain, he has played a lot of t20s, he manages pressure situations and Lasith is the same.

“He is always talking to the bowlers and give them confidence.”

Malinga’s scalps on Friday included Joe Root, Jos Buttler and Jonny Bairstow to halt England’s chase before it ever really got going, with the 35-year-old reaching 50 wickets in the ICC Men’s Cricket World Cup.

And Mendis – who admitted he thought his side were well short of a good score in the first innings – was delighted to see his side claim their second win of the tournament to keep their semi-final hopes alive.

“Malinga is a legend, ever since I have known him he has been a legend,” he added.

“He has a lot of variations and is a good experienced player who has played a lot of t20 matches. He is a match-winning bowler who has that good confidence.

“He is the captain of the bowling team.

“I don’t like facing him in the nets! He has slow balls, bouncers and yorkers.”

England looked like they might claim a dramatic win at the death after Ben Stokes was dropped by Mendis in the deep.

And the youngster breathed a sigh of relief when Nuwan Pradeep finished the job by dismissing Mark Wood with 20 runs to spare.

“That was a good opportunity and a good win,” he added.

“But we have three more games. We know we need to win them and we will try to do that.

“I missed a catch and was very scared! But Nuwan got that wicket and when he did, I said thanks to God!"

“Against the world No.1 team, it was a great opportunity and a great win. We know we have lost a lot of ODI matches in the last two years. But today we came to the World Cup.”