Lasith Malinga Born Again! England Get a Taste of Rathgama Express As Sri Lanka’s Cricket World Cup Dream Is Back On Track

Sri Lanka defeated England by 20 runs at Headingley to boost their semi-final hopes. Lasith Malinga finished with deadly figures of 4/43. 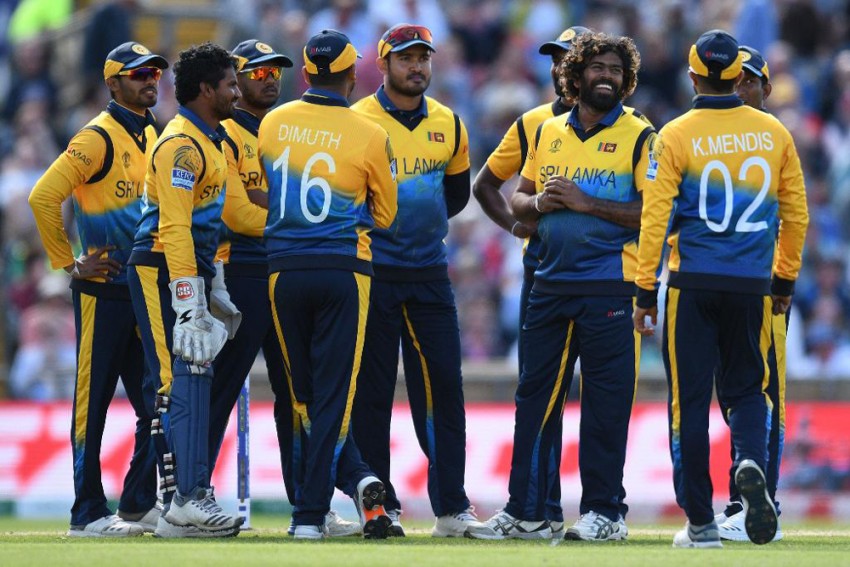 The 35-year-old has been bamboozling batsmen for 15 years now on the international scene and yet still somehow retains the element of surprise.
Twitter
Outlook Web Bureau June 22, 2019 00:00 IST Lasith Malinga Born Again! England Get a Taste of Rathgama Express As Sri Lanka’s Cricket World Cup Dream Is Back On Track 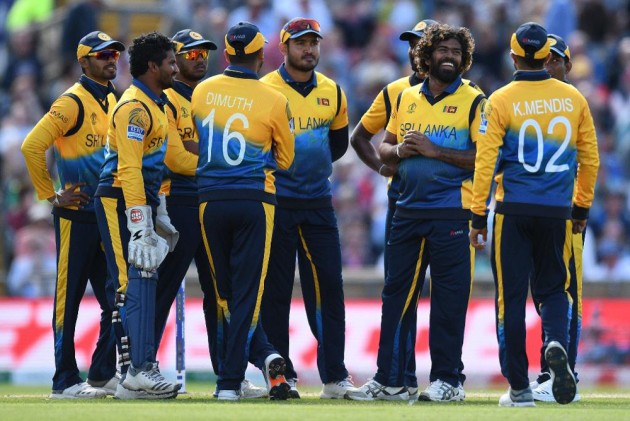 Lasith Malinga didn’t even take his jumper off for this latest masterclass.

In the white-hot heat of a must-win ICC Men’s Cricket World Cup game – against the tournament hosts and world’s No.1 side no less – the great man remained predictably ice cold. And while the midriff may be a little more rotund, the ambling run-up slower than ever, and the beard flecked with grey – there remains no sight in world cricket quite like Malinga in full flight.

The slower balls, the yorkers and the short stuff – the terrifying trifecta – all released from that slinging action we know and love.

It might have been the newer faces in this Sri Lanka side like Dhananjaya de Silva and Isuru Udana who cleaned up England’s tail.

But make no mistake about it, it was Malinga’s magnificence that won this game.

The 35-year-old has been bamboozling batsmen for 15 years now on the international scene and yet still somehow retains the element of surprise.

In the Leeds afternoon sun, for what might be the last time at an ICC Men’s Cricket World Cup, it was a privilege to watch the great man cast his spell.

You should never write him off. After all, this is a man who didn’t play an ODI for his country for the best part of two years as his body appeared to be failing him.

His race appeared to be run, in the 50-over format at the very least.

But he has came storming back to full fitness in the last couple of years. Just ask England who felt his full force in Dambulla last year or re-watch this year’s final over in the IPL for proof.

And there had been hints during this tournament as well. Afghanistan got a taste in Cardiff and Steve Smith was befuddled by a vintage slower ball at the Oval.

But it was probably fitting that it was at Headingley – a ground the Sri Lankans know and love after famous wins here in recent years – that Malinga produced his fullest flex.

And, unlike his Dambulla destruction, it wasn’t the lower order he embarrassed this time.

Jonny Bairstow, Joe Root, Jos Buttler – these have been three of the key cogs in an all-conquering England line-up that has risen to No.1 in the world.

Contrast that to Sri Lanka who have struggled to settle on a winning formula since the last World Cup. Malinga has lost the captaincy in that time, and twice already this tournament gone home to bid farewell and then bury his deceased mother-in-law.

But when the mood takes him few can rival him.

England had restricted Sri Lanka to 232/9 – Mark Wood producing an emphatic full stop in cleaning up Malinga at the death with a textbook yorker.

But that was England’s first mistake – they made Malinga angry.

Wicket number 48 at World Cups came in the very first over of England’s reply – Bairstow trapped in front playing across a straight one.

James Vince followed soon after for number 49, nicking off as Malinga manoeuvred his field with finesse.

But after five overs in the powerplay, Malinga put his hat back on, disappeared into the outfield and England’s chase gathered strength.

It looked like maybe Dimuth Karunaratne had left it too late but in the 31st over, Malinga came roaring back.

Root was well set, the best England batsman at this tournament, with 57 runs to his name.

But Malinga wanted a half century of his own – and his 50th World Cup wicket duly arrived with Root strangled down the leg side.

That scalp took him past his countryman Chaminda Vaas, and only Glenn McGrath, Muttiah Muralitharan and Wasim Akram have more on the world's biggest stage.

Akram’s tally of 55 is hoving into view and Lasith Malinga made it 51 soon after, England’s dangerman Buttler powerless in the face of the Rathgama Express.

Buttler had already chipped a slower ball just wide of a newly-installed silly mid-on when a full fast and swinging yorker trapped him in front.

England’s best batsmen were now back in the hutch and Sri Lanka were back from the dead.

Only Kusal Mendis’ drop in the deep denied Malinga his crowning glory of a five-for at the death.

But perhaps it was fitting that Nuwan Pradeep – equally brilliant with the new ball when England’s chase faltered – came back to finish the job.

Sri Lanka are back in this tournament, and Lasith Malinga – a runner-up in 2007 and again in 2011 – will be eyeing a few more victims before all is said and done.