The Madras High Court has expressed its anguish over suicides due to online gambling. It is also worried that celebrities are endorsing gaming apps 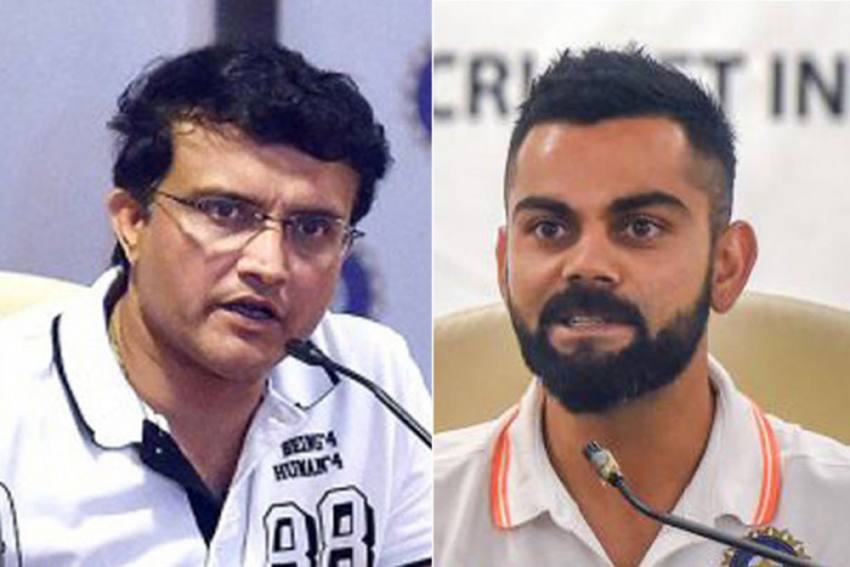 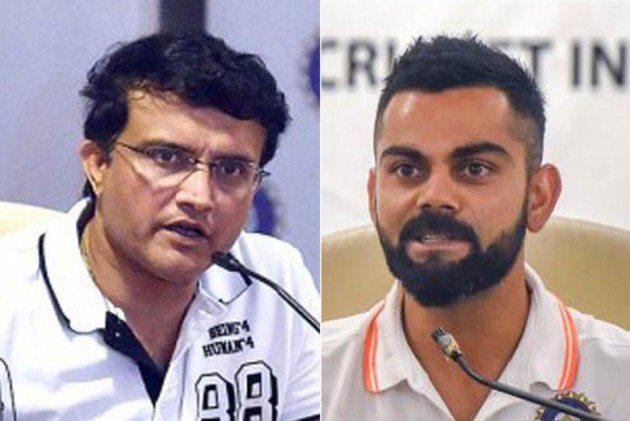 At a time when the world's richest T20 cricket league, IPL, is reaching its final phase and at least 60 per cent of commercial time on live TV is going to fantasy cricket apps, the Madurai Bench of the Madras High Court, on Tuesday, has issued notices to two Indian captains -- Sourav Ganguly and Virat Kohli -- for endorsing online gaming apps that involve financial transactions.

Even as fantasy sports operators continue to exploit an inadequate and obsolete law to win orders in their favour, the Madras High Court has expressed its anguish that several celebrities like Ganguly and Kohli are endorsing products that are potential death traps.

The court said it was saddened by the spate of deaths after at least 10 people lost money by indulging in online gambling and committed suicides.

The title sponsors of IPL 2020 is a fantasy sports company, Dream11.  It is endorsed by MS Dhoni and several national stars like Hardik Pandya, Rohit Sharma and Jasprit Bumrah feature in ads to promote the real money gaming app.

Ganguly, who endorses an app called My11Circle, features on major websites. The BCCI president smilingly challenges people to form their fantasy teams and compete with his team. The app promises crores in prize money. 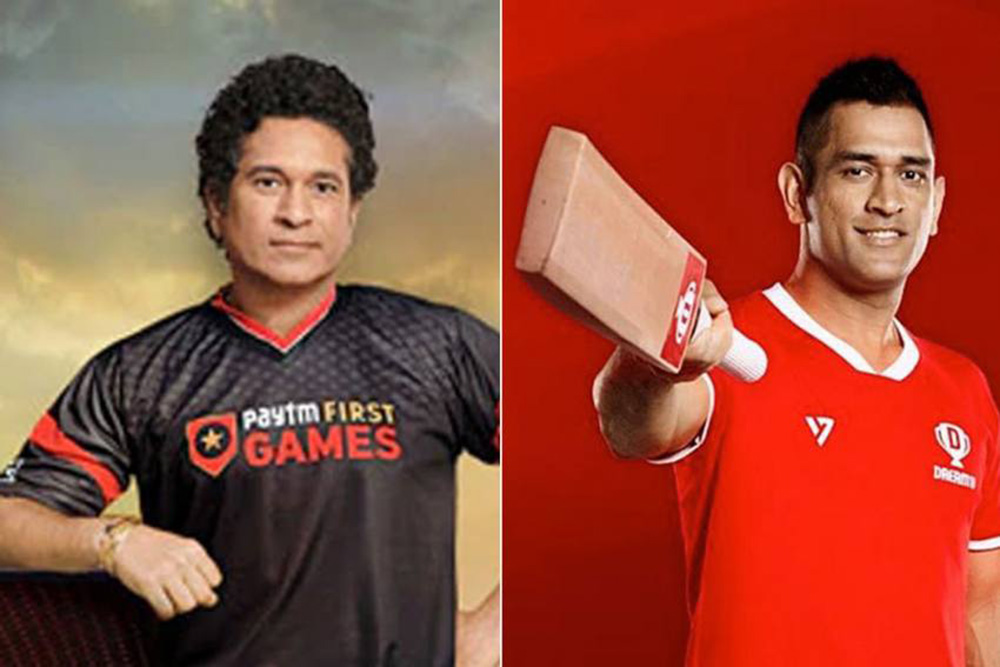 Sachin Tendulkar and MS Dhoni have escaped the attention of the courts and petitioners against online gambling.

MPL did not comment on the High Court notice saying the matter was "sub-judice" but PS Raman, appearing on behalf of RummyCircle, a sister brand of My11Circle and part of the corporate entity Play Games24x7 Pvt. Ltd, told the judges that his company was ready for regulation and is paying income tax, GST and offering only game of skill and operating legitimately.

It may be pertinent to note that there are charges of GST fraud against Dream11 by the Maharashtra government and the matter is pending in the Chief Justice of India Sharad Bobde's court.

This is not the first time the court has objected to online gambling and celebrities endorsing products that lure people to indulge in unregulated betting on cricket, rummy or poker.

While states like Andhra Pradesh, Telangana, Odisha and Assam have banned online gambling, the selective mentioning of brands/celebrities in petitions and orders has been a cause for concern, say industry insiders.

On Tuesday, the Madras High Court also stated repeatedly about gambling being embedded in the nation’s genes and quoted many times about moral aspects including from the Mahabharata. But fantasy operators have continued to flourish and continue to spend big on marketing their products.

On Tuesday, there were two more suicides by men addicted to online gambling in Tamil Nadu. The numbers are growing.

The matter will be listed at Madras High Court on November 19. An ordinance by the Tamil Nadu government, similar in nature to Andhra's can't be ruled out in the immediate future.