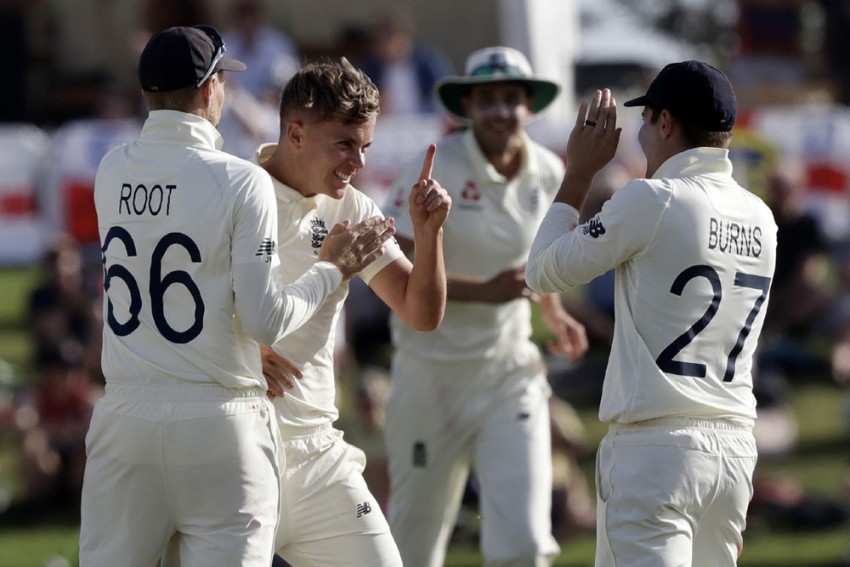 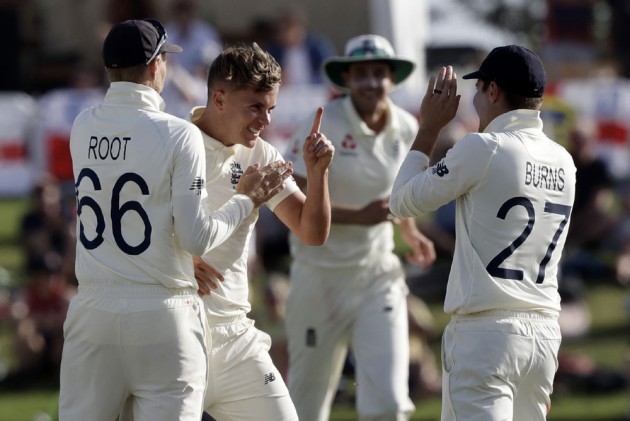 England battled to a good position after the late scalp of Kane Williamson left New Zealand 144-4 at stumps on day two of the first Test on Friday. (More Cricket News)

A Sam Curran delivery caught New Zealand captain Williamson (51) off guard in the final session in Mount Maunganui, where the Black Caps closed the day 209 runs adrift with six wickets in hand.

Henry Nicholls (26 not out) survived a scary blow to the helmet off the bowling of Jofra Archer as he and BJ Watling (6 not out) saw out the remaining overs.

Earlier in the day, New Zealand produced an honest performance with the ball, having toiled on day one against England.

An eventful morning session saw Tim Southee (4-88) produce a three-wicket burst to put England on the back foot – Ben Stokes (91) the first to go after the tourists resumed on 241-4.

Stokes – who started the day on 67 – fell nine runs short of his third Test century in five matches when Taylor held on to a catch first slip.

ROSS TAYLOR MAGIC with a one-handed ripper at slip. Ben Stokes goes for 91

Southee struck three times in 11 balls as he also dismissed Ollie Pope (29) and Curran (0), with Archer (4) negotiating the hat-trick ball only to fall to Trent Boult (1-97) the following over.

From the relative comfort of 277-4 to 295-8, England found themselves in trouble until Jos Buttler (43) and Jack Leach (18 not out) added some valuable runs to lead the visitors past 350 before Neil Wagner (3-90) wrapped things up following lunch.