According to reports, Michael Clarke's divorce with his wife Kyly is worth around USD 40 million. 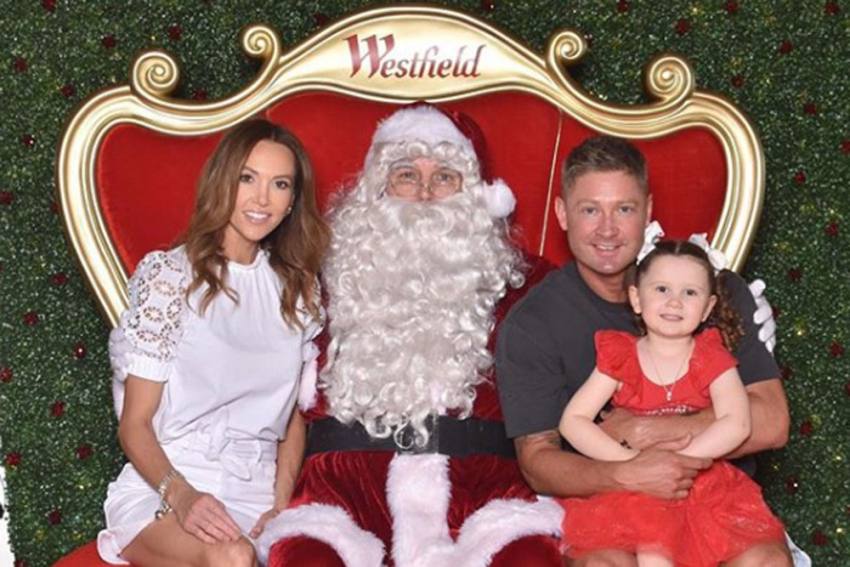 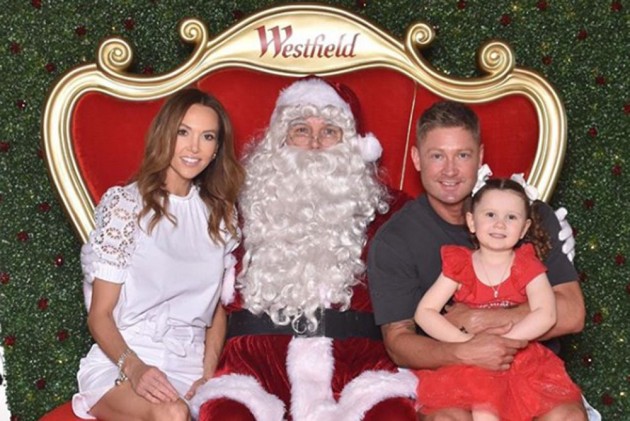 Former Australia captain Michael Clarke and his wife Kyly announced their divorce after seven years of marriage. They got married in May 2012, and also have a four-year-old daughter Kelsey Lee.

"After living apart for some time, we have made the difficult decision to separate as a couple, amicably," the couple's joint statement to The Australian quipped.

"With the greatest of respect for each other, we've come to the mutual conclusion that this is the best course for us to take while we are committed to co-parenting of our daughter."

According to media reports, the divorce is worth around USD 40 million. Meanwhile, Fox Sports has revealed that the duo were separated five months ago and Clarke had shifted out of their home to his Bondi beachfront pad. Also, Kyly will occupy their Vaucluse property with Kelsey, from where Clarke had shifted out.

Clarke led Australia to victory in the 2015 Cricket World Cup, before retiring in the same year.