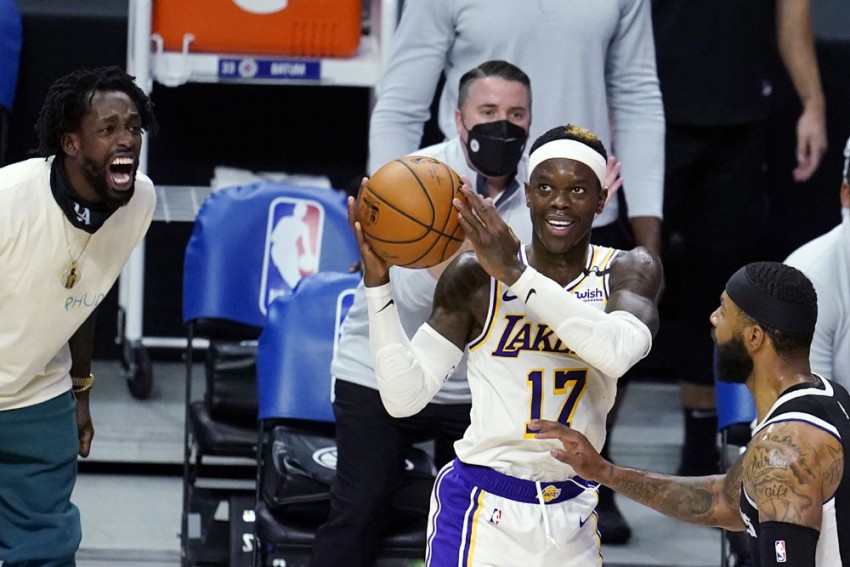 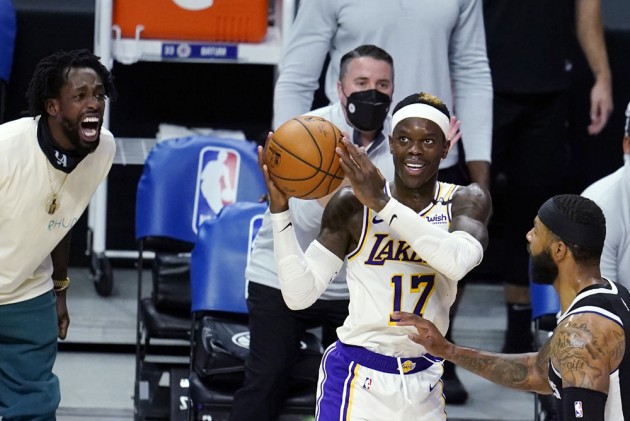 Kawhi Leonard (19 points, 10 rebounds and eight assists) fell just short of a triple-double as the Clippers snapped a two-game skid in the NBA on Sunday.

The Chicago Bulls ended a six-game losing streak after upstaging the Brooklyn Nets 115-107. Recruit Nikola Vucevic (22 points and 13 rebounds) and Zach LaVine (25 points) fuelled the Bulls, while Tomas Satoransky registered a season-high 19 points and 11 assists. The Nets – playing without James Harden and Kevin Durant – were led by Kyrie Irving's double-double of 24 points and 15 assists.

Jonas Valanciunas guided the Memphis Grizzlies to a surprise 116-100 win at the Philadelphia 76ers. Valanciunas had 16 points and 12 rebounds in a career-high tying 10th consecutive double-double – his longest streak ever within a single season. Memphis' 45 points in the third quarter marked the most in a single period in a road game in franchise history. Tobias Harris put up 21 points in the absence of star 76ers team-mate Joel Embiid, who was rested after returning from a 10-game injury lay-off on Saturday.

It was a frustrating game for the 76ers, who were 41.6 per cent from the field and 23.5 from three-point territory. Ben Simmons endured a forgettable outing, the All-Star finishing two-of-six shooting for seven points in 26 minutes. Seth Curry was one-of-six shooting, while he made just one of five attempts from three-point range for three points. Fellow starters Danny Green (six points on two-of-seven shooting) and Mike Scott (nine points on three-of-10 shooting) all struggled.

P.J. Washington made one of six shots from the field – nailing just one of his three efforts from beyond the arc – as he finished with three points in the Charlotte Hornets' 116-86 defeat away to the Boston Celtics.

The Houston Rockets went down 122-115 to the New Orleans Pelicans, with Avery Bradley ending the game two-for-nine shooting and five points in 26 minutes.

A championship winner with the Lakers, Rajon Rondo made his Clippers debut. But the veteran did not have the greatest game. Rondo made one of three field goals and committed four turnovers in 13 minutes.

The Joker does it all

Nikola Jokic showcased his MVP credentials and playmaking abilities with another impressive performance. He recorded 17 points and 16 assists to lead the Denver Nuggets to a 119-109 win over the lowly Orlando Magic.

Joker lob to MPJ.
Joker to Jamal for the reverse hammer.
Joker up to 12 assists.@nuggets 14-6 run on @NBATV! pic.twitter.com/nnkjE2U5jZ

It will be another rivalry clash on Monday with bragging rights on the line between the New York Knicks (25-25) and the Nets (34-16). The Nets could welcome back both Kevin Durant and James Harden.