It did not take long for Lionel Messi to rediscover his scoring touch, stunning Girona with his first strike before a deflected second 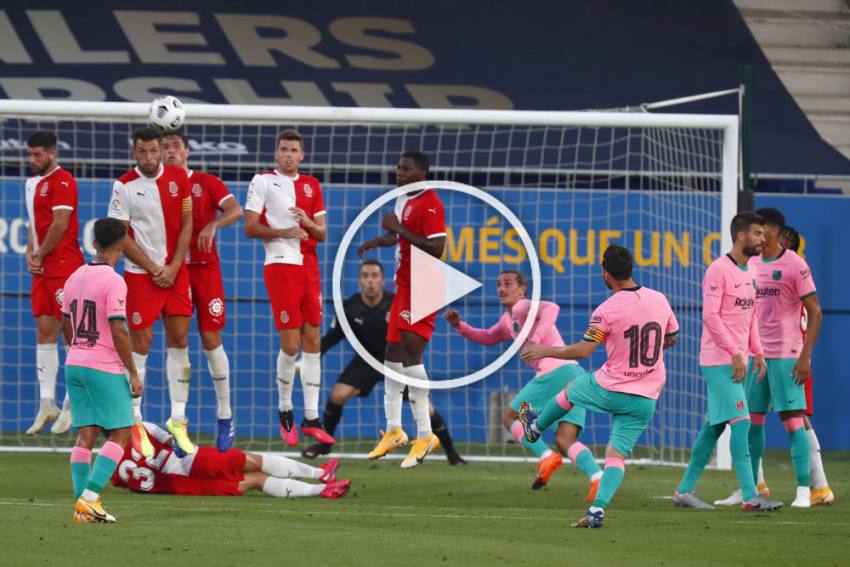 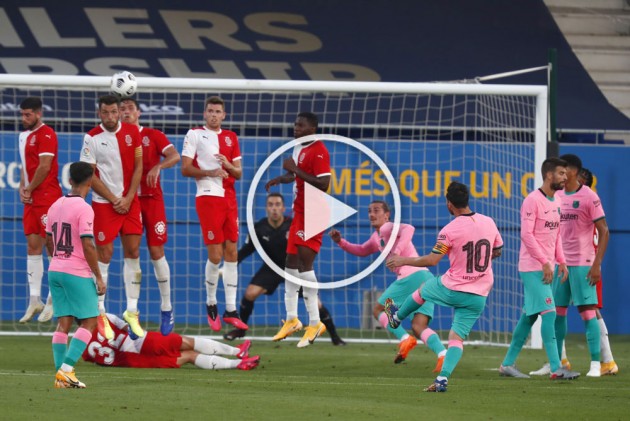 Lionel Messi returned to the scoresheet in style with a brace in Barcelona's 3-1 friendly win over Girona on Wednesday. (More Football News)

The Blaugrana captain is set to see out the remaining year of his contract at Camp Nou after failing to secure a move away from his only senior club.

Messi was heavily linked with Manchester City but stayed at Barca despite announcing his frustration with the failed negotiations.

The number 10 returned to the fold for his side's first pre-season friendly under Ronald Koeman on Saturday, playing the first half against Gimnastic but failing to find the net.

Messi put that right against Girona, however, with a stunning right-footed strike from 20 yards crashing against the post and in on the stroke of half-time, although it prompted only an understated celebration.

A second followed after the restart, his shot deflecting beyond the wrong-footed goalkeeper and adding to Philippe Coutinho's opener.

Messi made way for Ousmane Dembele after 63 minutes and now has one more friendly remaining - the Joan Gamper Trophy against Elche - before Barca's LaLiga campaign begins at home to Villarreal on the weekend of September 26/27.