Lionel Messi Is 'The Man, The History' Of Barcelona, Says Brazil Great Cafu

Cafu is waiting to discover whether Lionel Messi leaves Barcelona, saying he will "always be rooting' for the Argentinian superstar 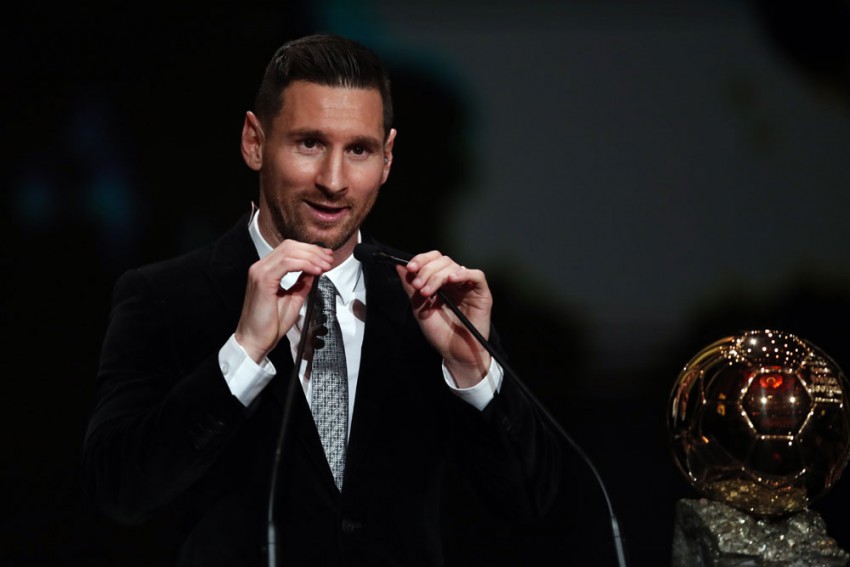 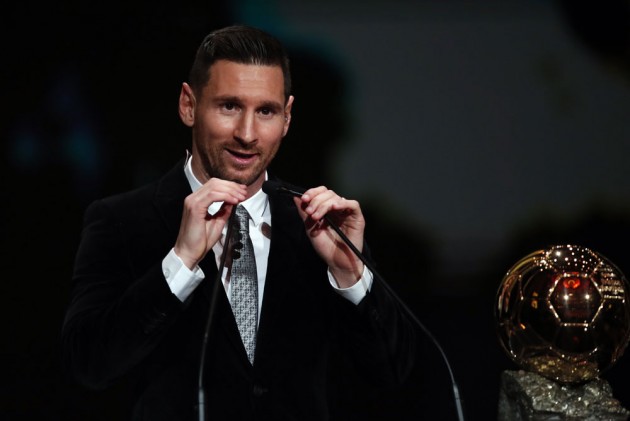 Lionel Messi cannot diminish his reputation by leaving Barcelona because "he is the history" of the club, according to two-time World Cup winner Cafu. (More Football News)

Former Milan and Roma star Cafu, who is Brazil's most-capped player of all-time, says Messi "will always be Messi", regardless of which club he represents.

Speculation surrounding Messi's Barcelona future has intensified in recent weeks, amid suspicions he might consider a late-career move.

Messi reacted angrily to comments from Barcelona director of football Eric Abidal, who questioned the commitment of players during Ernesto Valverde's reign at Camp Nou.

The situation appears to have been defused for now, and Argentina head coach Lionel Scaloni recently said he has no concerns about the future of his international captain.

Messi, 32, is a six-time Ballon d'Or winner and there could be a scramble among the world's richest clubs for his services if he decided he wished to seek another challenge.

Cafu admits he does not know what choice Messi will make.

"Nobody knows. It is difficult to say whether Messi will continue at Barcelona or if he will change teams," the former Champions League winner told Omnisport.

Messi is Barcelona's record scorer, having netted over 650 times for the Spanish giants - more than twice as many goals as any other player.

He has racked up scores of individual records and accolades during a dazzling professional career, which has been spent in its entirety with Barcelona.

Cafu was speaking in Berlin ahead of Monday's Laureus World Sports Awards, at which Messi is a nominee for the Sportsman of the Year prize.

"If Messi was named Sportsman of the Year it is because he deserved it all year through football," said Cafu. "Playing ball, bringing joy, having fun and making Barcelona bigger and bigger."

Cafu savours his own role as a member of the award voting panel and academy at Laureus, which aims to improve the lives of young people around the world, saying: "It is an honour to be part of an institution as serious as Laureus."