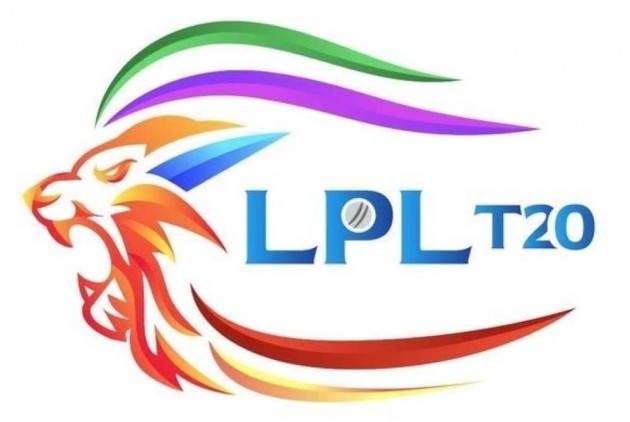 The second edition of the Lanka Premier League has been postponed to November-December due to the unavailability of foreign players, the country's cricket board said on Friday. (More Cricket News)

The T20 league was scheduled to begin from July 29 but has been postponed to a November 19-December 12 schedule.

"The Governing Council of the Lanka Premier League is of the view that rescheduling the tournament will enable more players from leading cricket-playing nations to take part in the league," Sri Lanka Cricket said in a statement.

"The Council made this decision after assessing that at least one similar premier league and several international tours will be played among the cricketing nations during August 2021, during the period, which the LPL 2nd edition was expected to be played."

Bangladesh all-rounder Shakib Al Hasan, South Africa white-ball captain Temba Bavuma, West Indies batsman Nicholas Pooran and No.1-ranked T20I bowler Tabraiz Shamsi were some of the players which had signed up for the event as per a list announced by SLC early this month

The decision comes in the backdrop of the long-standing row between the Sri Lankan players and the country's cricket board (SLC) over national contracts which ended on Wednesday after 29 out of the 30 players signed up for the India series.

According to a report on 'Cricbuzz', the LPL is also "without three of the five franchises that competed in the inaugural season last year."

"SLC and IPG have terminated the contracts of three teams -- Colombo Kings and Dambulla Viiking on June 26 and Jaffna Stallions -- and the approval for the new managements has not yet been received," it said.

The Innovative Production Group (IPG), the LPL Event Rights Holder, however, extended their support to the decision of the SLC.

"IPG supports SLC's decision to postpone the second edition of LPL. The success of the League is of paramount importance," said Anil Mohan, Founder, and CEO of Innovative Production Group FZE, the official promoters of the LPL.