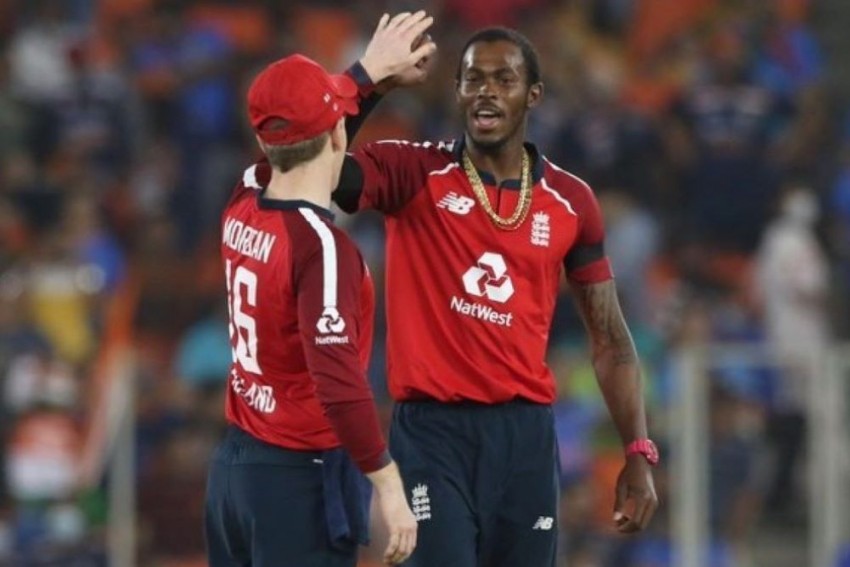 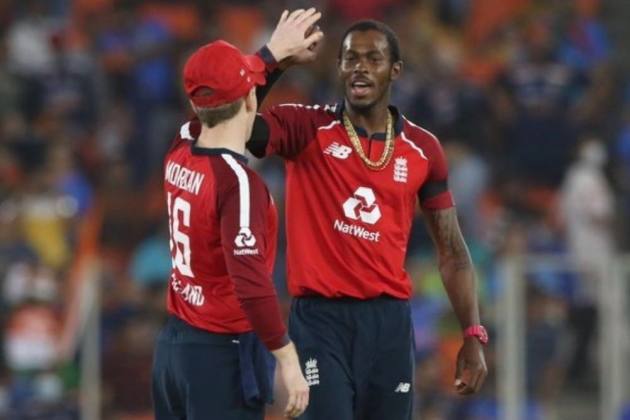 Injured England speedster Jofra Archer, who has already been ruled out of the Indian Premier League, will undergo a surgery on his right hand on Monday. 3rd ODI Preview | Live Streaming | News

Archer, who plays for Rajasthan Royals in IPL, featured in two Test matches and five T20 Internationals against India before returning home a few days ago after the completion of the shortest format. He had four wickets in two Tests and seven more across five T20Is.

"England fast bowler Jofra Archer will undergo a procedure to his right hand following a scan and subsequent Consultant review since he returned to the UK on Tuesday," the England and Wales Cricket Board (ECB) said in a statement on Saturday.

"He has also had a further injection for the right elbow injury that had seen him declared unfit for selection for the current ODI series versus India.

"The procedure on Jofra’s hand will take place on Monday 29 March so he can recover during the planned break following his elbow injection."

Archer suffered a cut to his hand while cleaning at his home in January shortly before flying to India to prepare for the Test series. The injury was managed by the ECB’s medical team through the tour and it did not impact on his availability.

However, further investigation and a specialist's opinion was sought upon his return to the UK and, in conjunction with the ECB medical panel, it has been decided that surgery is the best option to manage his injury in the longer term.

The ECB will provide further detail in due course.

The 25-year-old Barbados-born pacer has so far played 42 international games for England across formats with 86 wickets to his name.