Jasprit Bumrah’s Awkward Action An Advantage For Him - Zaheer Khan

Former India fast bowler Zaheer Khan feels Jasprit Bumrah has evolved as a cricketer in a short period of time. 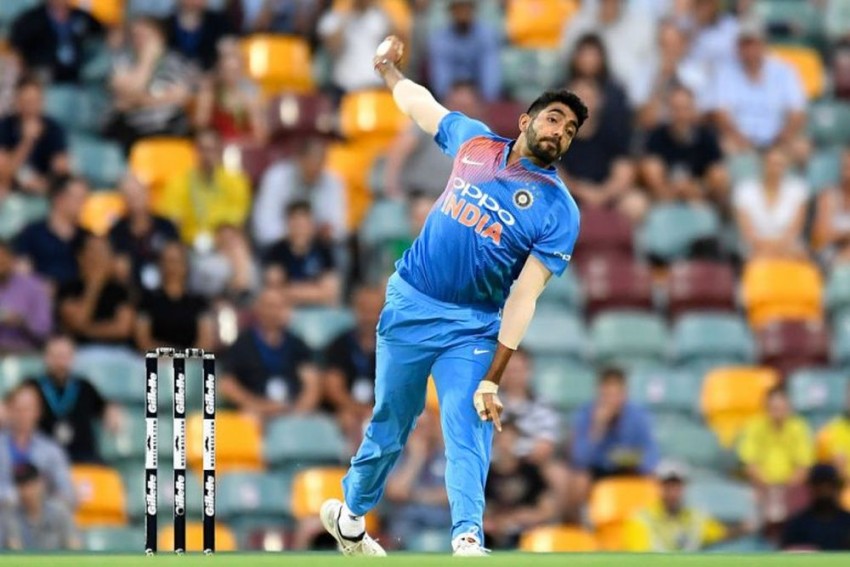 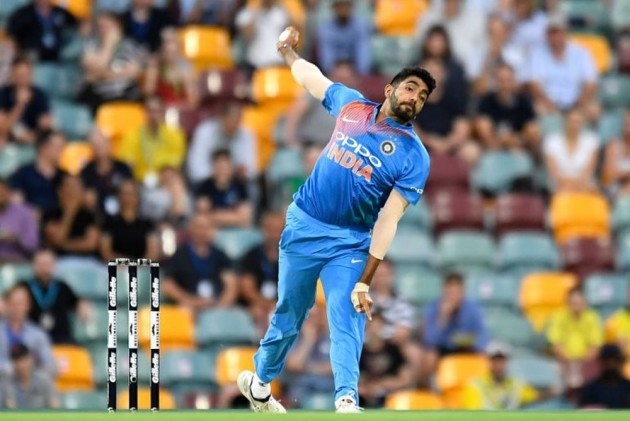 Describing Jasprit Bumrah as a "special talent", former India fast bowler Zaheer Khan feels that his awkward action has worked as an advantage rather than a weakness. (CRICKET NEWS)

"He (Bumrah) is a special talent, he has got that awkward action which works as an advantage for him over the batsmen. He is keen to learn and drive to excel. He has been working on his fitness, adding new things to his bowling. He has evolved as a bowler in a short time, that have been the keys to success," Zaheer told PTI.

"It is about how you take things into stride and what kind of approach you have. I think Bumrah has shown all the attitude of achieving that success," added the 40-year-old former pacer.

Zaheer, who was part of 2011 World Cup-winning Indian team, also did not read much into the omission of wrist spinners Kuldeep Yadav and Yuzvendra Chahal, saying the World T20 was still away.

ALSO READ: Pant Should Drop Down From No.4 To Regain Form - Laxman

"So everyone is allowed to have a thought process, we have seen with other teams as well. We have seen with England team, before the World Cup, they have been transparent about it and so is this (Indian) team."

Zaheer also had a piece of advice for young South African pacer Kasigo Rabada, that he should quickly adapt to conditions and use the reverse swing to be successful in India in the upcoming Test series, which begins in Visakhapatnam on October 2.

Rabada is one of the top bowlers in the world. In 37 Tests, he has taken a staggering 176 wickets.

"There are so many good bowlers and (Kasigo) Rabada has been right up there and you have seen that in such a short time. He has made such massive impact on Test cricket and the numbers are a reflection of that fact.

"In India, we will have to see how he adapts to conditions. You have to adapt to conditions and for any fast bowler to be successful in India, he should possess the ability to bowl with the old ball and use the reverse swing. So, I am looking forward to see how Rabada goes about it and how quickly he adapts in the (Test) series," said Zaheer.