ISL Live Streaming, Odisha FC Vs NorthEast United FC: When And Where To Watch Match 37 Of Indian Super League 2020-21 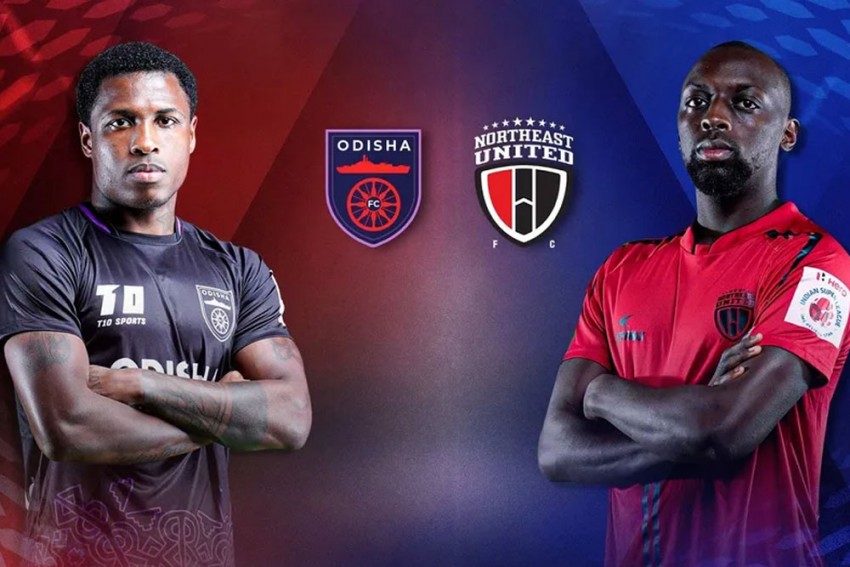 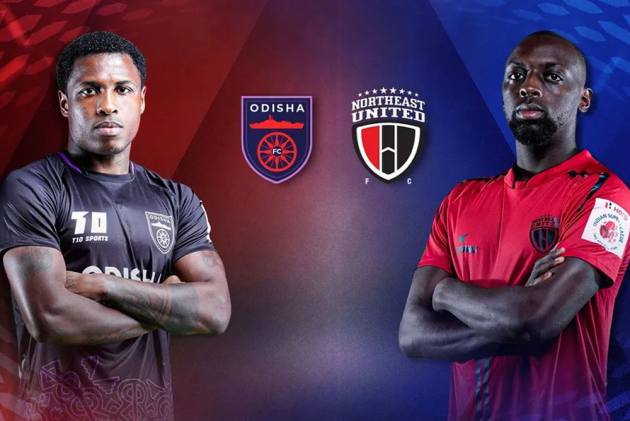 Odisha FC will eye their first win of the Indian Super League (ISL) 2020-21, but they face a NorthEast United FC side looking to bounce back when they meet each other at the GMC Stadium, in Goa on Tuesday. (More Football News)

With only a point in their kitty after six games, Odisha will be desperate to turn their fortunes. The Bhubaneswar-based side lies bottom of the table having suffered five defeats this season — the most in the league. And now, they face a stiff challenge from NorthEast.

Odisha have struggled in both attack and defense. They have shipped in nine goals, the second-worst tally in the league, and have a tendency of conceding first — seven of their goals conceded coming in the first half. In attack, Stuart Baxter’s men have scored the joint-lowest goals (3) and created the least number of chances (42).

So, Odisha will need to ensure they don't let the momentum slip again in the first half by conceding first. To do that, they will have to keep a tight leash on forwards Idrissa Sylla and Kwesi Appiah, who lead NorthEast’s scoring charts with two goals each.

”The NorthEast team has got quite a few players who are quick,” Baxter said. ”They play back to front quickly and get the ball to their strikers, so we defend as a team. Whatever solutions we're planning will be as a team, it won't be based on an individual marking a man closely. It will be about giving each other support and making sure we shove them into the spaces where we can manage them.”

The Highlanders have similar concerns. Four of their six goals conceded have come in the first half while their attacking threat has begun to wear out. They have failed to score in their previous two games despite creating plenty of chances. NorthEast coach Gerard Nus stated his team will go on an all-out attack when they step on the pitch.

”I agree (the defeat has made us hungrier to bounce back),” Nus said. ”It's an opportunity for all of us to come together and stick together... We are going to be an offensive team tomorrow, we are going to go for the three points and prove it to everyone.”

Head-to-head: This will be their 12th meeting in the ISL, with four wins each. The remaining four matches have ended in draws. In their previous meeting, Odisha won 2-1 at home, making it 3-3 last season.

All you need to know about the Odisha FC Vs NorthEast United FC match:

LINE-UPS | #OFCNEU @OdishaFC name an unchanged XI for the third game in a row, while @NEUtdFC make 4â£ changes ð