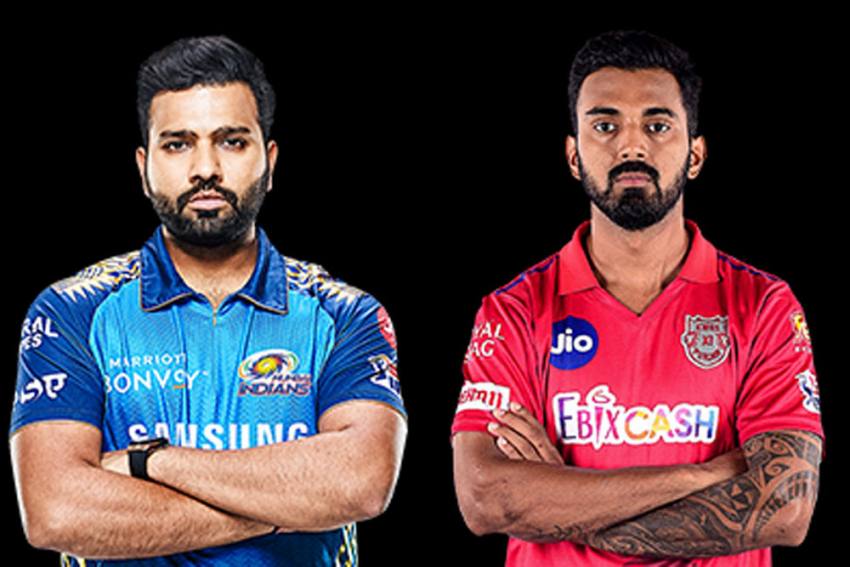 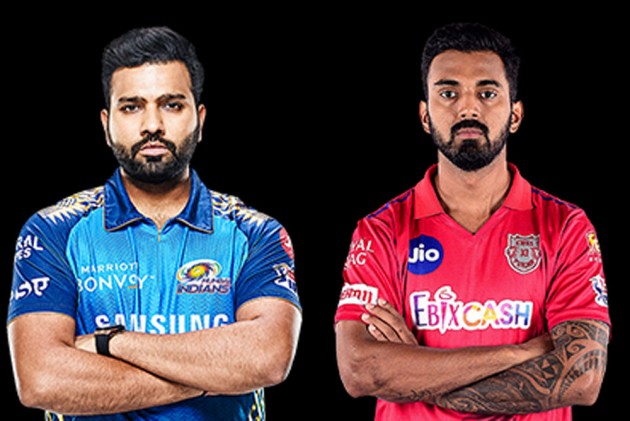 They have been in rampaging form with five straight wins but Mumbai Indians can ill afford to be complacent against a Chris Gayle-inspired Kings XI Punjab side in their IPL game in Dubai, UAE on Sunday.

A win for Mumbai Indians will virtually seal them a spot in the play-offs while a loss for KXIP could send them out of contention.

Mumbai Indians have steamrolled opposition teams with an explosive batting line-up complemented by a lethal bowling attack and the latest side to bear their brunt were the Kolkata Knight Riders who suffered an eight-wicket defeat on Friday.

Tabble-toppers MI boast of top batsmen such as captain Rohit Sharma (251 runs) and his opening partner Quinton de Kock (269) and both are in good touch, while the middle-order is manned by the likes of Suryakumar Yadav (243 runs) and Ishan Kishan (186 runs).

Rohit played second fiddle to de Kock in MI's win against KKR, with the South African hitting 78 not out from 44 balls.

In the bowling front, pacers Jasprit Bumrah and Trent Boult have formed the most successful pair this IPL with 12 wickets apiece from eight matches so far. Spinner Rahul Chahar chipped in against KKR with two wickets for 18 runs.

On the other hand, KXIP are languishing at the bottom of the table despite having the top-two leading run-getters of the tournament in skipper K L Rahul (387 runs at a strike rate of 134.84) and his opening partner, Mayank Agarwal (337 runs).

KXIP's problem has been that their batting and bowling have not fired in unison on most occasions even though their confidence has been boosted by the return of Gayle.

The self-proclaimed 'Universe Boss' made his first appearance this IPL with a bang, hitting a 45-ball 53, a knock that was laced with five sixes and a four in KXIP's win over Virat Kohli's Royal Challengers Bangalore.

A captivating duel may be in store between Gayle on one side and Bumrah and Boult on the other.

KXIP have other in-form batsmen in Rahul and Agarwal, with both or at least one of them scoring big in almost every match.

But their bowling has been the weakest link. Barring Mohammad Shami and Ravi Bishnoi, none of the bowlers have inspired confidence, especially in the death overs.

Not being able to find the right balance despite trying out many options has also contributed to KXIP's rapid slide.