Due to ongoing COVID-19 Pandemic, Kane Richardson has decided to stay away paving way for Andrew Tye's return to the Australia's limited-overs squads 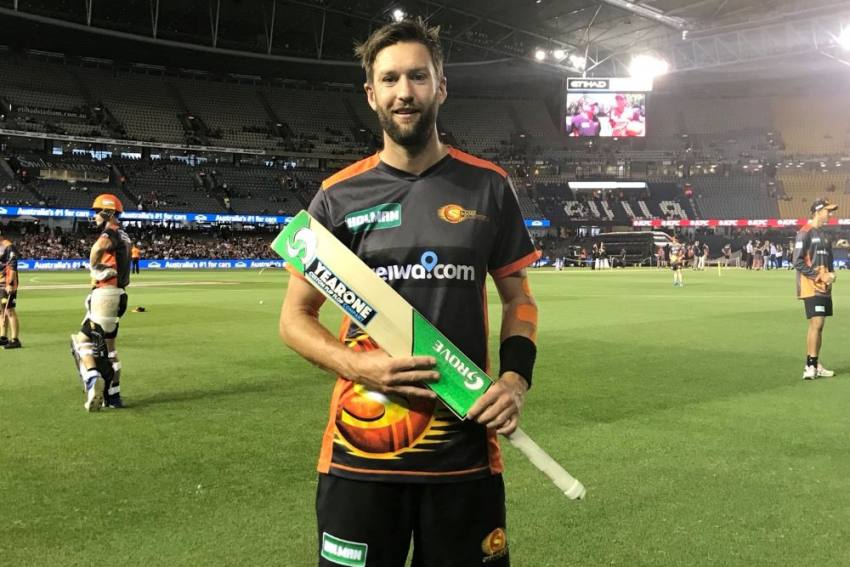 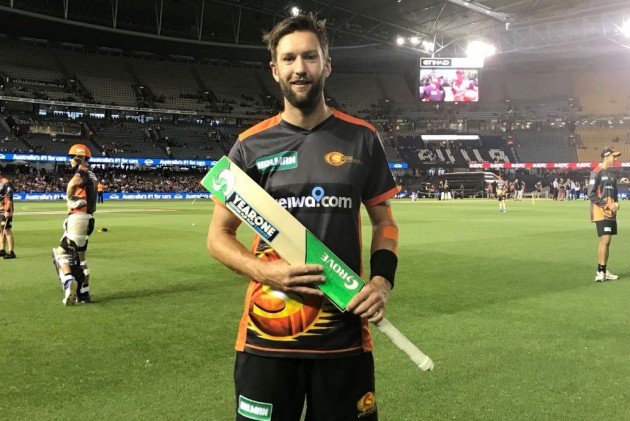 Australian pacer Kane Richardson has opted out of the India tour, electing to stay home forcing the selectors to call up Andrew Tye for the limited over series starting Nov 27. (More Cricket News)

As per report in Espncricinfo, Richardson decided to stay home with his wife and new born son in Adelaide.
Yesterday was a busy day for Cricket Australia as it kick started a massive effort to save the much anticipated India-Australia series.

It airlifted players from all parts of the country so that none of them gets stuck in COVID-19 induced restrictions after an outbreak in Adelaide which is supposed to host India-Australia Pink Ball Day/Night Test from December 17.

Richardson had earlier opted out of IPL and also missed couple of domestic matches too to be with his family.

"It was a difficult decision for Kane to make but one which has the complete support of the selectors and the entire playing squad," national selector Trevor Hohns was quoted saying.

"Kane wanted to remain in Adelaide with Nyki and their newborn son. We will always support our players and their families; even more so given the challenging environment we are in. We will miss what he brings to the team but completely understand and support his decision,"he added.

Tye has been picked ahead of Nathan Coulter-Nile and James Pattinson. Meanwhile, Cricket Australia has also called up D’Arcy SHort and Josh Philippe for training in Sydney. Both were not part of the team but will stay with the limited overs squad.