IND Vs SA, 1st Test: This is What Brilliant Captains Do! Virat Kohli, Ishant Sharma Plot The Fall Of Temba Bavuma - WATCH

Ishant Sharma produced a cracker of a delivery to dismiss Temba Bavuma on Day 3 of the first Test between India and South Africa at Visakhapatnam. And, just before it, an animated Virat Kohli had a lengthy talk with the Indian pacer, guiding how to bowl the next delivery. Watch it here 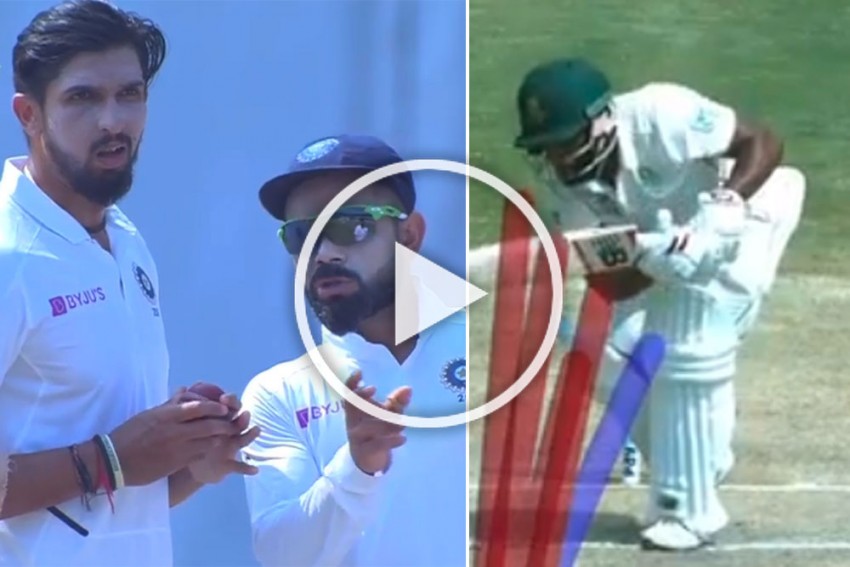 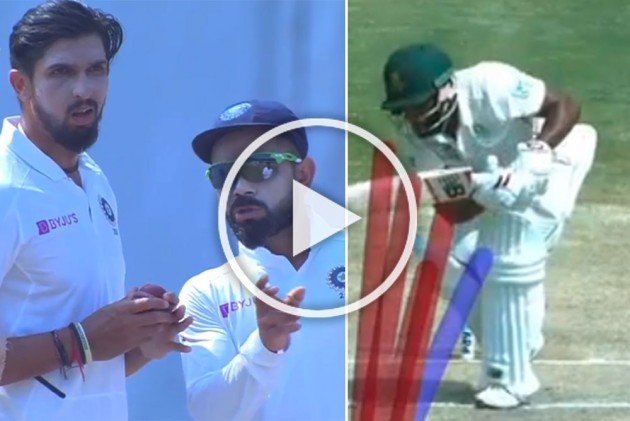 Despite being a fine leader, Virat Kohli often gets the stick for his 'apparent' lack of match awareness in a game filled with intricacies. With fans comparing the 30-year-old with his predecessor MS Dhoni, who no doubt has already reserved a spot for himself in the pantheon of great captains, Kohli's reign as India captain has seen moments of doubt, raised by over-enthusiastic followers. But on Friday, Kohli showed his tactical brilliance to prove that he is no novice when it comes to devising plans.

During the morning session on Day 3 of the first Test match against South Africa at Visakhapatnam, Kohli plotted the fall of Temba Bavuma, guiding Ishant Sharma. In the 27th over, Ishant produced a cracker of a delivery to trap Bavuma in front. An inswinger out of the blue, after a series of deliveries on the off-stump in the previous delivery. Just before the wicket, an animated Kohli had a lengthy talk with the pacer, guiding how to ball the next delivery.

Here it is, a brilliant delivery by @ImIshant to get rid of Bavuma on Day 3 of the 1st Test.

And lest we forget, Kohli is the most successful Test captain for India. He has 28 wins, including a record 13 overseas wins and highest ever win percentage for any Indian captain.

India, the top-ranked side in the world, dominated the Proteas so far in the match. Rohit Sharma and Mayank Agarwal plundered runs on the first two days, allowing India to declare at 502/7. Then the bowlers are already on to the job, removing four visiting batsmen.