Home  »  Website  »  Sports  »  IND Vs ENG: 59 Wickets By Two Indian Spinners Was Reflection How Difficult It Was - England Coach

IND Vs ENG: 59 Wickets By Two Indian Spinners Was Reflection How Difficult It Was - England Coach

Having started off with a big win on a flat deck in Chennai, England stumbled on the turners as Ravichandran Ashwin and Axar clinically decimated the tourists 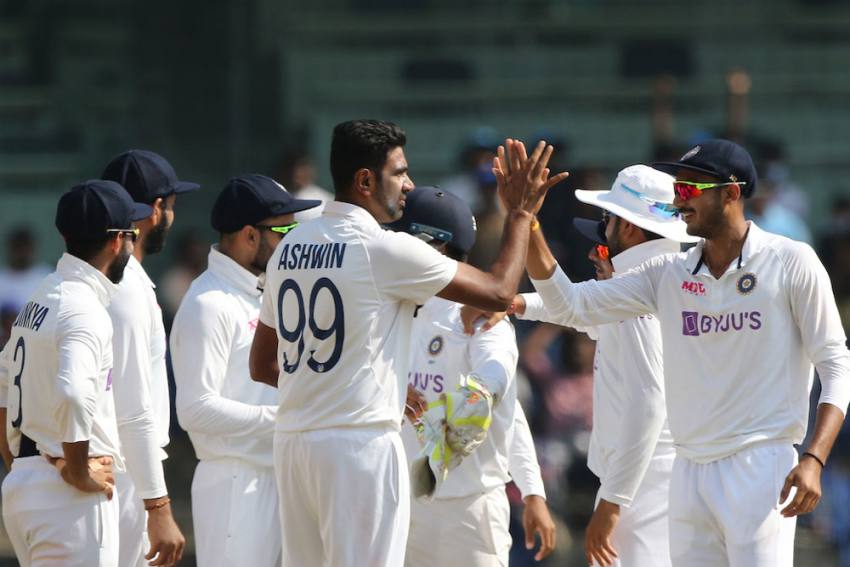 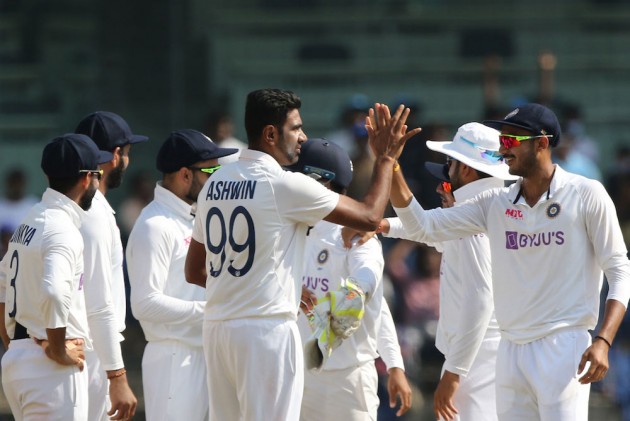 England coach Chris Silverwood admitted that Ravichandran Ashwin and Axar Patel with a combined 59 wickets made the lives of England batsmen miserable as this 1-3 defeat will certainly "hurt" them for some time to come. (More Cricket News)

Having started off with a big win on a flat deck in Chennai, the visitors stumbled on the turners as Ashwin (32 wickets) and Axar (27 wickets) clinically decimated the English batsmen who were more troubled by the straighter deliveries.

"It's (59 wickets from four matches) probably a true reflection as well. It was difficult. They made life very hard for us, hard to get first innings runs which is something that we obviously try and pride ourselves on and something we're working hard towards that. But they made life very tough," Silverwood told the British media during a virtual press meet.

Unlike a lot of former cricketer turned English pundits, who have panned the tracks, Silverwood said that it's only fair to accept that they were completely outplayed in the last three Test matches.

"They outplayed us in their conditions. I'm going to give a lot of credit to the Indians. They came back hard after that first test. We expected them to but they came back very hard."

This defeat will make the team stronger as they pause and reflect on their performance during the past one month.

"It's going to hurt for a while. And obviously, probably reflecting some talking going on between the players and the various coaches, but hopefully we'll pull the positives out of it and learn from it and that will make them stronger moving forward," Silverwood said.

Looking ahead to the coveted Ashes in Australia later this year, Silverwood said the experience they would learn would help in the long run.

"When you start heading somewhere, there's always gonna be a few bumps in the road. The experience they will gain from this will be really valuable down the line," he said.

Asked how much damaging would it be realistically ahead of the Ashes, he said: "It will alter our outlook and what we're trying to achieve now. It'll just go down as an experience and help galvanise the side really. We've got some very fine young players in that side.

"None of us like losing a series like that, but I think we will reap rewards down the line of the experience. It's a very difficult place to come and win. As we've seen time and time again history tells us up, not just for England but for other countries as well."