Put into bat first, India posted a below-par 133-run target, but Australia disappointed, wrapping up at 115 (all out) in 19.5 overs. 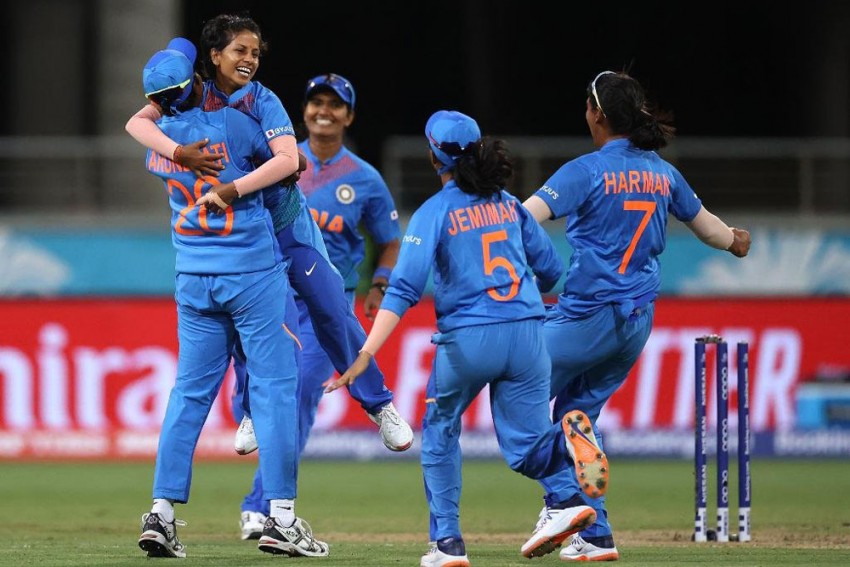 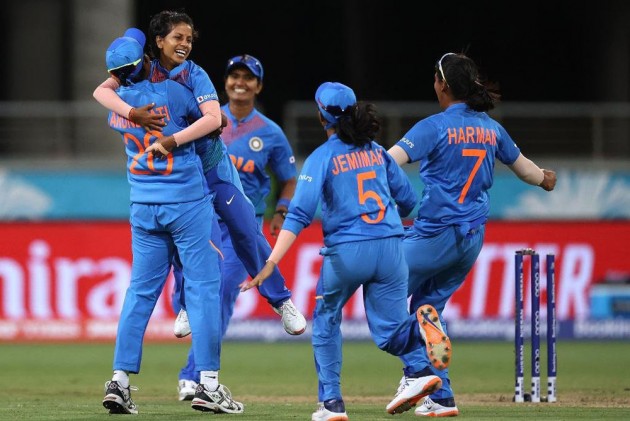 Wrist spinner Poonam Yadav returned with a four-wicket haul as India outwitted Australia by 17 runs in the opening match to make a resounding start to the Women's T20 World Cup, on Friday.

Put into bat, India posted a below-par 132 for four in their stipulated 20 overs, riding on Shafali Verma's 15-ball 29 and an unbeaten 46-ball 49 from Deepti Sharma.

However, the visitors then returned to bowl out the hosts for 115 in 19.5 overs.

Australia were off to a good start to their chase with opener Alyssa Healy (51) making a 35-ball 51 laced with six boundaries and a six to anchor the chase initially.

However, Indian spinners led by Poonam triggered a collapse as Australia suddenly slipped to 82 for six.

Poonam (4/19) snapped four wickets, two in successive deliveries of the 12th over to break the backbone of Australia's chase.

Ashleigh Gardner (34 off 36) tried her bit but didn't get any support from the other end.

Earlier, India frittered away a flying start to post 132 for 4 against defending champions Australia at the Sydney Showground stadium here on Friday.

Sent into bat, opener Shafali blasted 29 off 15 balls studded with five fours and a six but Jess Jonassen (2/24) took two wickets to reduce India to 47 for three.

Deepti (49 not out) and Jemimah Rodrigues (26) then added 53 runs to bring up the hundred.

India will next take on Bangladesh at Perth on February 24.

NZ Vs IND, 1st Test: Getting Virat Kohli Was Massive, Last Couple Of Weeks Have Been Surreal - Kyle Jamieson