Matthew Wade and Mitchell Marsh are waiting in the wings as Australia seek fitness updates on Usman Khawaja and Marcus Stoinis. The defending champions will face hosts England in the ICC Cricket World Cup 2019 semi-finals on Thursday (July 11) at Edgbaston, Birmingham. 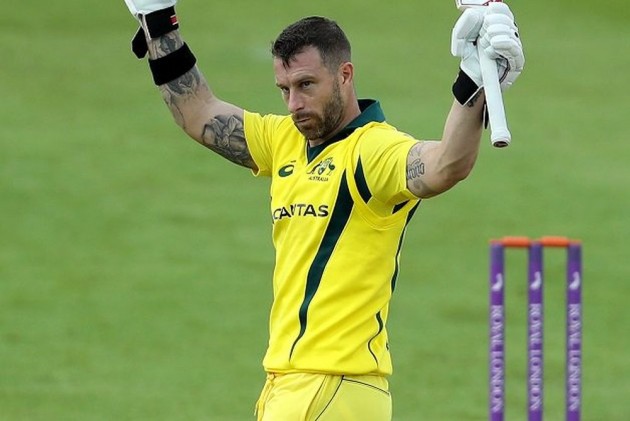 Australia have drafted in Matthew Wade and Mitch Marsh as cover as they wait to learn the full extent of injuries to Usman Khawaja and Marcus Stoinis ahead of the ICC Cricket World Cup semi-finals. (AUS vs SA HIGHLIGHTS | SCORECARD)

Khawaja sustained a hamstring injury in Australia's defeat to South Africa in Manchester on Saturday and his chances of playing against England at Edgbaston on Thursday appear slim.

Captain Aaron Finch was slightly more optimistic Stoinis' side problem was not as severe when addressing the injuries at a post-match news conference.

But Australia are leaving nothing to chance, with wicketkeeper-batsman Wade and all-rounder Marsh brought across from their A team, who begin a four-day match with Sussex on Sunday.

Marsh was also brought into the fold earlier in the tournament when Stoinis sustained a side strain against India, but he recovered to face Bangladesh.

Khawaja and Stoinis are set to undergo scans on their injuries on Sunday.