Pakistan cricket and match-fixing are inseparable. Mohammad Amir, who is expected to help Pakistan beat the odds and win the ICC Cricket World Cup 2019, was charged with spot-fixing for a game played at Lord's against England in 2010 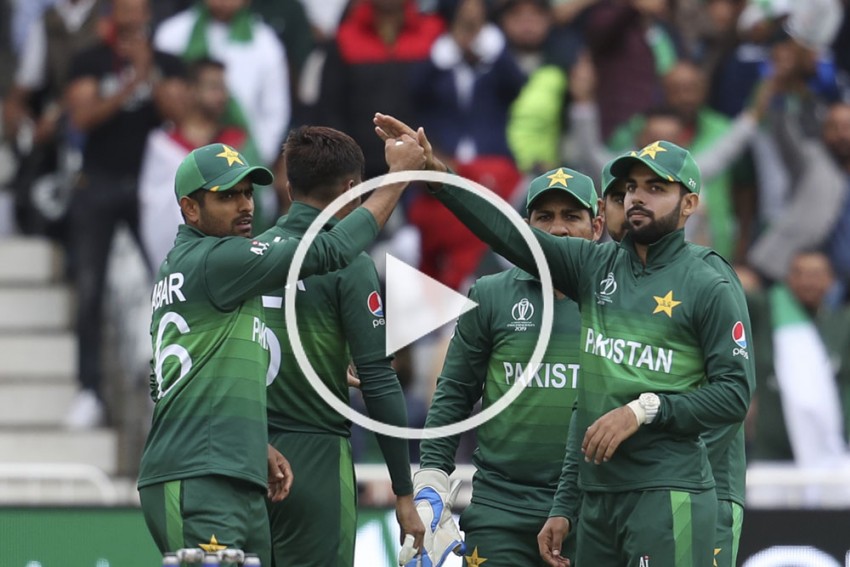 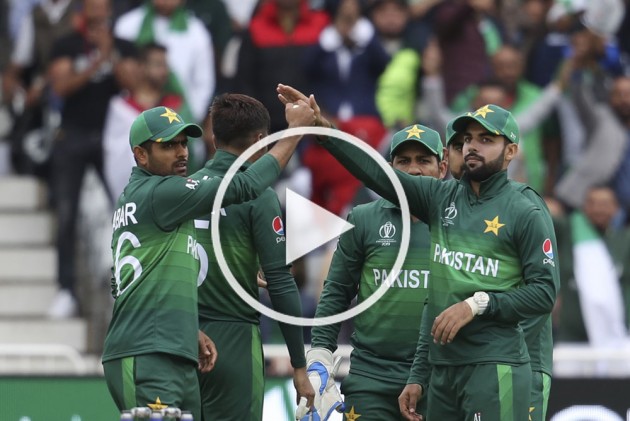 On the eve of Pakistan's second match of the ICC Cricket World Cup 2019 against England, British-Pakistan origin boxer Amir Khan said that former champions' chances in the 12th edition of the mega event depend on how the matches are 'fixed'.

"Any team in the World Cup has a great chance. It just depends on the draw, depends on the match-fixing," the celebrated boxer said unintentionally, in a slip of tongue.

Slip of the tongue from Amir Khan on Pakistan's chances at the World Cup ðÂÂÂÂÂÂÂÂÂÂÂÂÂÂÂÂÂÂÂÂÂ "it all depends on the match-fixing and how they fix the games" #CWC19 pic.twitter.com/FWrA9JJs4y

Pakistan lost to West Indies in their tournament opener, and face a massive challenge against tournament favourites and hosts England in the second match on Sunday.

"On the matches, how they fix the games. I just feel with cricket being a difficult sport, if you are starting very badly, then it’s hard to get your points back. What Pakistan has to do in my opinion is to start very strong early," he added.

Pakistan cricket and match-fixing are inseparable. Mohammad Amir, who is expected to help Pakistan beat the odds and win the tournament for a second time, was charged with spot-fixing for a game played at Lord's against England in 2010. He and two others – Salman Butt and Mohammad Asif were banned. But Amir was allowed to come back.