The IPL is scheduled to start in the UAE on September 19, although the BCCI is yet to receive government approval 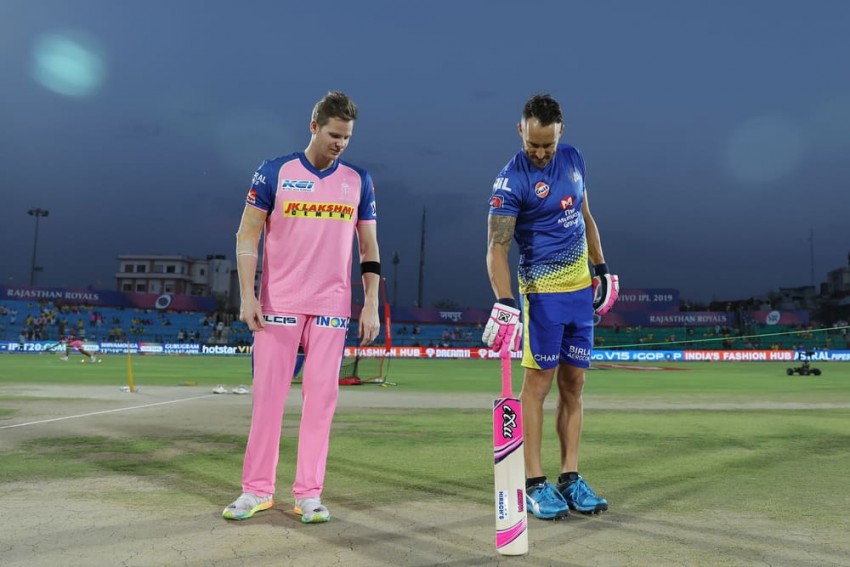 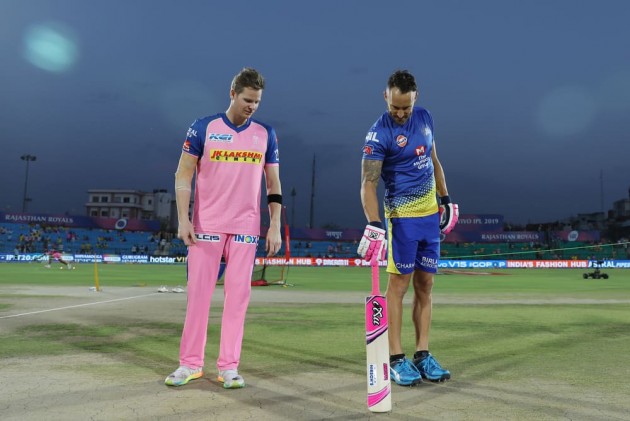 The original petitioner in the IPL spot-fixing case, Aditya Verma, has requested BCCI president Sourav Ganguly to conduct the cash-rich league in India and not the UAE, which is "also not safe" from the COVID-19 pandemic.

The IPL is scheduled to start in the UAE on September 19 and although the BCCI is awaiting approval from the central government, in a letter to Ganguly, Verma pointed out why it must be held in India.

"The Dubai Rugby Sevens is a big event in the UAE and they had to postpone it when it was supposed to be held in November. So how can we take IPL to UAE. I have written to Dada (Ganguly) and requested him to have IPL in India," Verma told PTI.

While India's active case count is more than five lakh besides over 36,000 fatalities, Verma still insisted that creating a bio-bubble in a city like Mumbai will be far more easier than having three separate zones in three UAE cities.

"They can at least try their best to do it in Mumbai," Verma suggested.

Wen told that foreign players will be wary of travelling to India compared to Dubai where the case count is less than a lakh, he said that why doesn't the BCCI think of making it a league full of Indian players.

"We have 60 plus foreigners. If they are not willing to come, we can replace them with Indian players," the secretary of the unsanctioned Cricket Association of Bihar said.

"An IPL in India would help to uplift the mood of the common public which is already stressed by COVID-19. If we can hold a successful IPL in India in these times, it will be a huge achievement," he signed off.