Gareth Bale's agent has branded Zinedine Zidane "a disgrace" and insists the Wales winger will only leave LaLiga giants Real Madrid on his own terms. 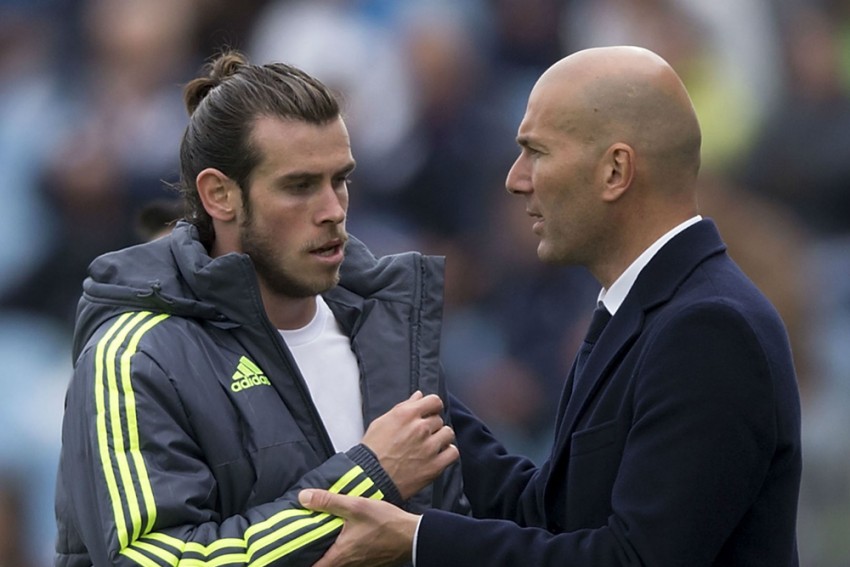 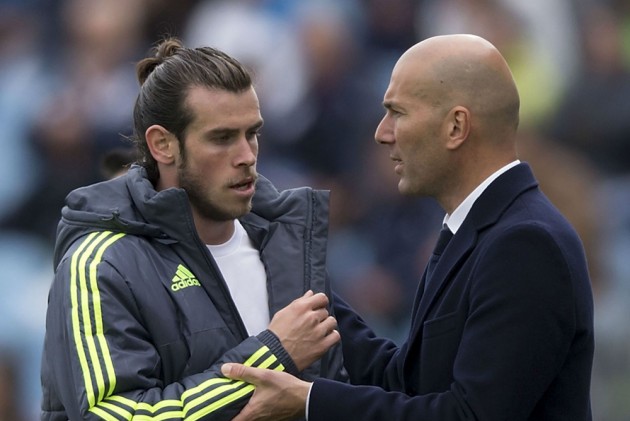 Gareth Bale's agent has branded Zinedine Zidane "a disgrace" and insists the Wales winger will only leave Real Madrid on his own terms.

Zidane revealed Madrid are working on selling Bale after omitting the four-time Champions League winner from the squad that lost to Bayern Munich in the International Champions Cup on Saturday.

"We hope he leaves soon, it would be best for everyone," Madrid's head coach said.

The comments have not gone down well with the Bale camp.

Bale has never shown much interest in leaving Madrid and still has three seasons left to run on his contract.

"Zidane is a disgrace to speak like that about someone who has done so much for Real," Bale's agent, Jonathan Barnett, told ESPN.

"If and when Gareth goes it will be because it is in the best interest of Gareth and nothing to do with Zidane pushing."

Bale has been linked to Bayern Munich, Manchester United and Tottenham during the close season.

Barnett this week dismissed the latter link as "rubbish" amid doubts over Spurs' ability to compete financially.

However, Zidane said: "We are working on his transfer to a new team."