Madhav Apte was a former India cricketer. He died of a cardiac arrest in Mumbai on Monday. 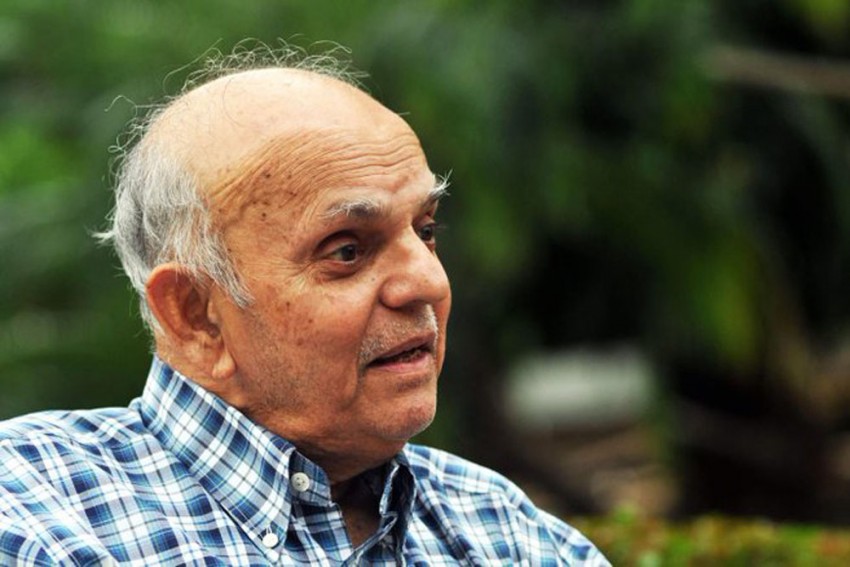 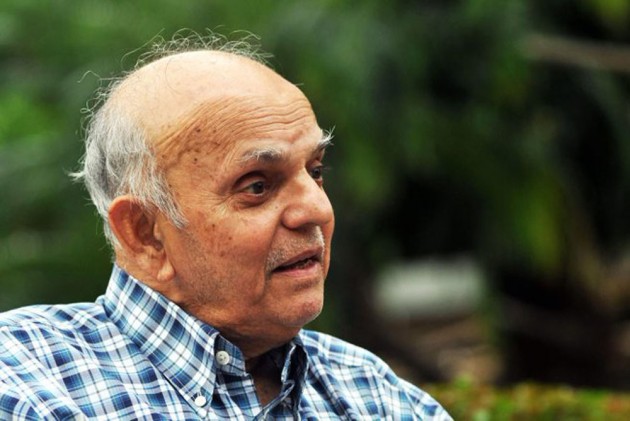 Madhav Apte was an aberration in Indian cricket in the true sense of the term.

The right-handed opener, who died after suffering a cardiac arrest in Mumbai on Monday, averaged nearly 50 in Test cricket in seven games but didn't go as far as one would have expected.

It is difficult to explain why someone, who scored three half centuries and a 163 against the deadly West Indies in their own backyard during a 1952-53 series, played only one Test after that.

He scored 460 of his 542 Test runs in West Indies and played only one more Test after that.

Born in an affluent business family, Apte, despite his merit as a player, saw politics in it and believed that the legendary Lala Amarnath was the reason for his ouster at that time.

Years later, Apte wrote about it in his autobiography "As Luck Would Have It -Unplugged Uncut", giving his side of the story.

"My sudden disappearance (exit) from Test cricket, especially after an impressive record was never explained," Apte wrote in his memoir.

He wrote, "Lala Amarnath chaired the selection committee. During the second Test (against Combined team), curiously he approached me with a request to meet my father. He wanted cloth distributorship for Kohinoor Mills in Delhi! He came home to meet my father."

His father (Laxman Apte), according to Apte, could gauge what it was all about.

"Bhausaheb was shrewd enough to put two and two together. He and me, both of us would not have linked my cricket career and business. He politely declined Lala's distributorship proposal. Lala continued to be chairman of selections (sic) for a few years. I was never selected to play Test cricket again," he recollected in his autobiography.

However, those who have chronicled Mumbai cricket, prefer to remember him for his love for the game.

"He played the Kanga League for 50 years. He last played when he was 71 years old. He would wear those spotless whites and walk with a kit bag and umbrella like a commoner. In his 60s, he played Abbey Kuruvilla, who was half his age," recalled Makrand Waingankar, veteran journalist and a chronicler of Mumbai cricket's golden era.

What Waingankar remembers was Apte's love for the game even when he was out of the country.

Legend has it that Apte would call from Kuala Lumpur or Singapore to enquire about his club Jolly Cricketers' Kanga schedule.

If he came to know that weather is fine, he would take a flight back to play the game and that was when he was well into his 50s.

"He would come and their would be heavy rains. No match and he would take a flight back to Singapore. Now people can have money but can you match that passion.

One of the best knocks in domestic cricket wasn't a hundred but a 40-odd in a Ranji Trophy final on a rank turner against Madras (now Tamil Nadu).

He played a quality spinner like VV Kumar with a lot of authority in a low scoring game.

For an opener, he had perfect technique having played the legendary Guptes -- Subhash and Baloo in local cricket.

Till 84, he played squash and badminton and was a good friend of 15-time national badminton champion Nandu Natekar.

Apte will forever remain a gentleman whom Mumbai cricket can never forget. A man who can never be judged by numbers.