Former Australia cricketer, Shane Watson, who plays for Chennai Super Kings in the Indian Premier League, stated that both his Twitter and Instagram pages had been hacked in recent days, with the hackers posting 'disgraceful' social media posts. 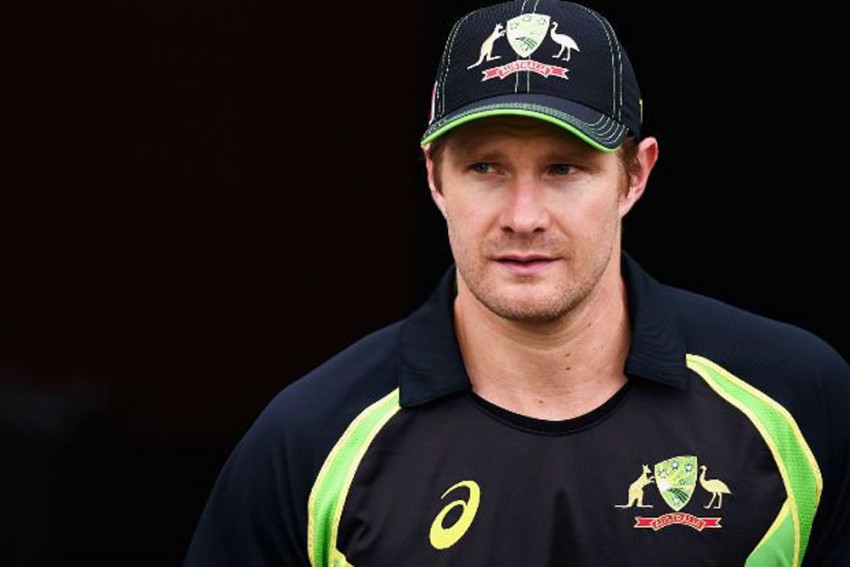 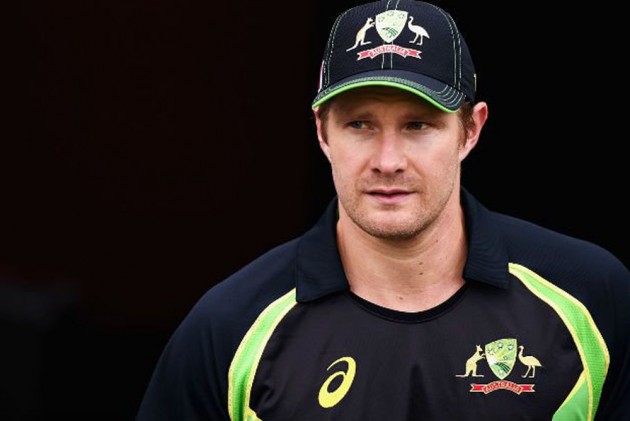 Australian cricketer Shane Watson has apologised to fans after his social media accounts were flooded with "illicit" photographs of half-naked women and racist comments, seemingly the work of hackers.

The all-rounder, who plays for Chennai Super Kings in the Indian Premier League, said in social media posts late Tuesday that both his Twitter and Instagram pages had been hacked in recent days.

Screenshots published by British tabloid The Sun showed revealing images of women in underwear posted on his personal Instagram account.

The West Australian reported that a hacker also posted racial slurs and fat-shaming comments to his Twitter account last week.

The 38-year-old, who has more than two million followers across the two platforms, apologised to his followers for the posts.

"My apologies to everyone for the illicit photos that have been posted on my Instagram account," he tweeted.

Watson played 59 Tests and 190 One Day International matches for Australia before retiring from international cricket in 2016.