Sarfraz Ahmed, who did not appeal for the Tom Curran run-out during the fourth ODI match between England and Pakistan, was left regretting that decision 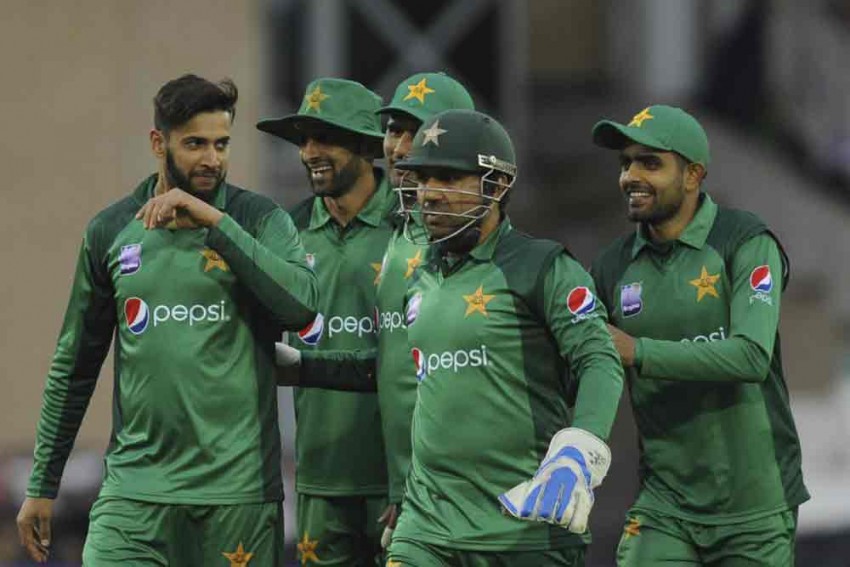 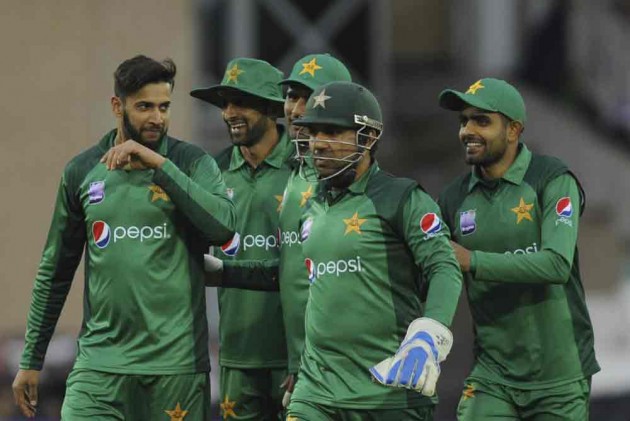 After the fourth ODI match against England, Pakistan captain Sarfraz Ahmed tried to explain why he did not appeal for a run out against Tom Curran but it was too late.

Curran might have been run out for six had either Ahmed or the umpires spotted that a second direct hit in the same passage of play had dislodged the one remaining bail as he scrambled to complete a run. That happened off the second ball of the 43rd over.

Curran batting at No 8 scored 31 from 30 balls which was part of a 61-run partnership with Ben Stokes at a time when it seemed the match had slipped away from England.

Ahmed, who did not appeal for the Curran run-out was left regretting that decision but the wicket-keeper was arguably more frustrated by his team's succession of costly fielding errors.

"We had enough runs on the board and if we field well we win this game," said Sarfaraz.

"The coach told me (about the run-out). I thought both bails had come out, I hope that if the third umpire saw it on the television he would tell the umpires as well."

However, the damage was already done. Pakistan fans took to social media platforms to express their disgust at the skipper's failure.

Tom Curran was short of the crease, but not referred by the umpire and also not appealed by Sarfraz.#ENGvPAK pic.twitter.com/uv7PQJG4Tb

Sarfraz ahmed even not deserve place in cricket team nd u give him captaincy.. is he good batsman?? Or good wicketkeeper or good captain? None of above he hasðÂ¤ªðÂ¤ª@TheRealPCB @wasimakramlive @waqyounis99

We scored 24 runs on last 20 balls while having Sarfraz on wicket thn Poor game awareness by Sarfraz ahmed.He even didn’t bother to appeal while Tom Curran was clearly run out. Pathetic & ridiculous
Few biased journalists friend are silent now which is more ridiculous shameful

Sarfraz Ahmed doesn't know the rules of run outs when the stumps are broken right, you got to uproot the stumps bud.

The last time when Sarfraz Ahmed ðÂÂµðÂÂ° HIT a six in an ODI was on 18th January 2018. It's been 17 months, 16 innings and 352 balls since he has smacked a six in an ODI ðÂÂÂ.

Stokes's unbeaten 71 rescued England from a top-order collapse as the Cricket World Cup 2019 hosts and favourites beat Pakistan by three wickets with three balls to spare.