In the Cricket World Cup final at Lord's on July 14, New Zealand lost to England, courtesy of a higher number of boundaries after drawing in the Super Over. The team's homecoming celebrations have been postponed due to the players having different post-tournament plans. 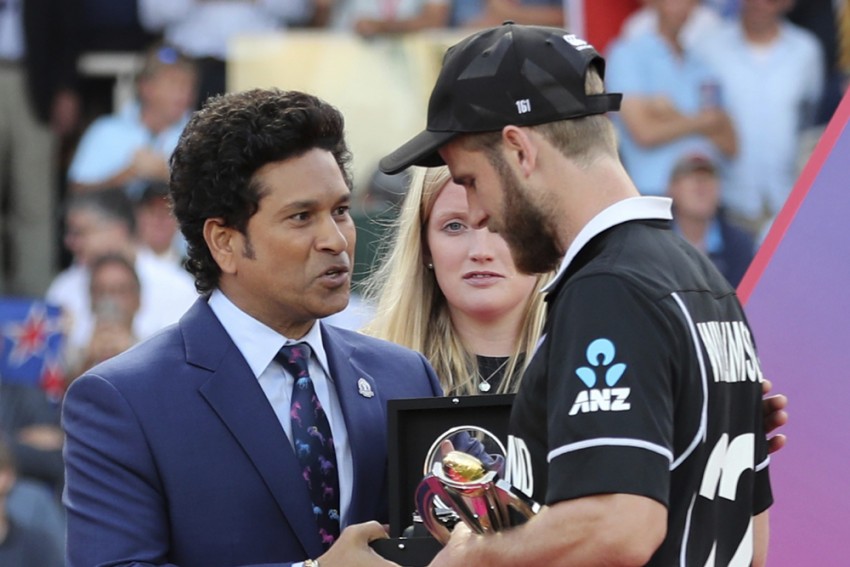 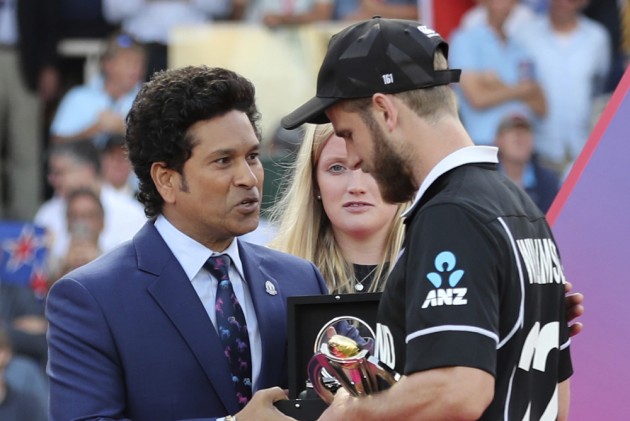 New Zealand felt to a heartbreaking defeat against England in the Cricket World Cup final, at Lord's on July 14. In what seemed to be a surprising victory for the Black Caps, slowly turned into an unlucky one with Ben Stokes taking center-stage. Although it turned out to be a bittersweet campaign, Kane Williamson's side have been lavished with praise for their excellent display and sportsmanship. But a homecoming celebration seems to be out of the question, revealed by New Zealand Cricket's (NZC) chief executive David White.

In a statement, White said that the team appreciated the offer of a homecoming function, but logistical issues were the problem, as all players had different post-tournament plans.

"We've been in conversations with the Minister for Sport and Recreation, Grant Robertson, and are mindful of the Prime Minister's enthusiasm for a welcome-home celebration," said White, according to the statement.

"At the moment, however, with some players arriving back at different times, some not arriving back at all, and others having alternative playing commitments, it's just not practical. Hopefully, given the interest surrounding this, we can organise something appropriate in the weeks to come," he further added.

Earlier Prime Minister Jacinda Ardern had stated that the team deserved a homecoming celebration, while Auckland mayor Phil Goff had quipped that there would be talks with the side and NZC about the plans.