Ahead of India Vs Pakistan in the ongoing Cricket World Cup, Sachin Tendulkar and India fan Sudhir Gautam revealed that the best team will win on June 16, in Old Trafford (Manchester). 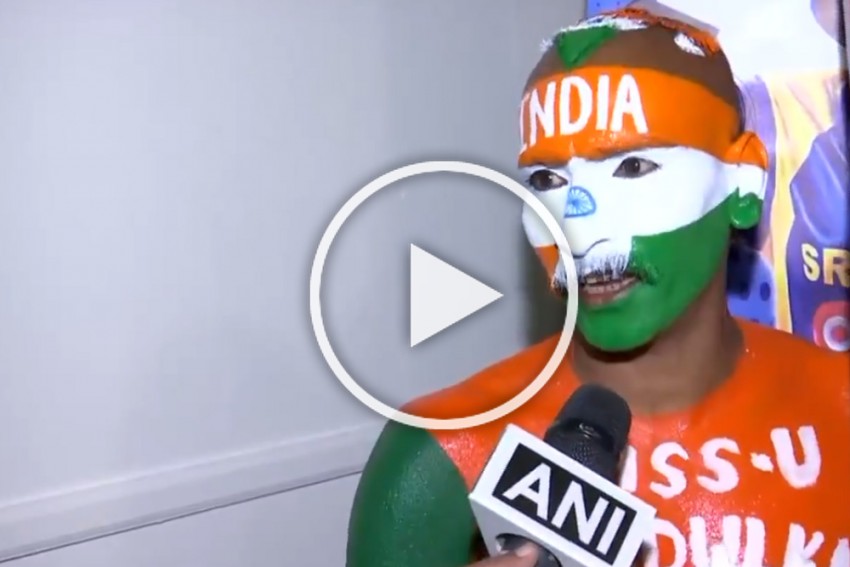 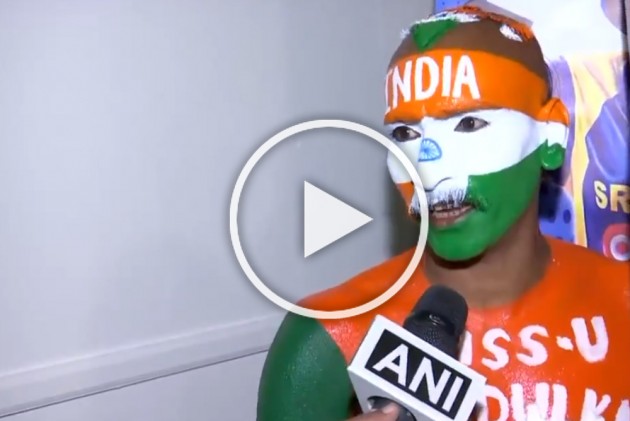 India Vs Pakistan beckons us all, with Cricket World Cup in full throttle! Ahead of the highly-anticipated clash, popular Men in Blue supporter and Sachin Tendulkar fan Sudhir Gautam, in a recent interaction with ANI, talked about the upcoming fixture.

In the video, he is seen blowing a conch shell too! He says, "Whoever will play better cricket, will win the match and as a fan, I can only cheer for my team."

Sudhir is always body painted with the Indian tri-colour. He also has 'Miss-U Tendulkar 10' painted on his chest.

The dedicated Sachin fan is from Muzaffarpur (Bihar). He can always be spotted due to his colorful and passionate approach.

He is most popular for being a Tendulkar fan. He also feels that India is the best team in the world.

ALSO READ: Cricket World Cup, India Vs Pakistan: Throwback To When Sachin Tendulkar Led His Country To A Historic Victory In 2003

India have won all their World Cup matches against the Green Army. The teams have played six matches against each other. Interestingly, five of those wins have come after defending a first innings total for the two-time champions.

Ravi Shastri's side will face Pakistan on June 16, in Old Trafford (Manchester).