England find themselves in an injury crisis in the ongoing Cricket World Cup 2019, with Eoin Morgan suffering from a back spasm and Jason Roy from a hamstring strain. 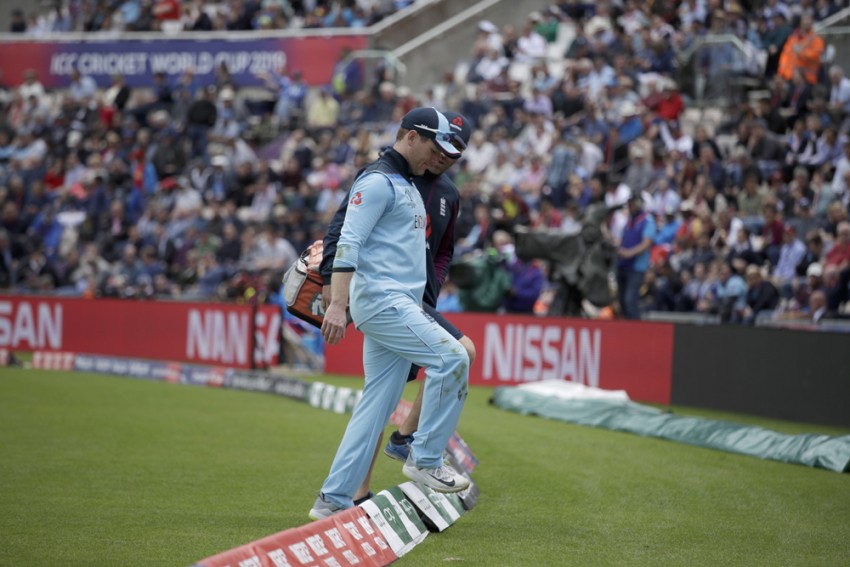 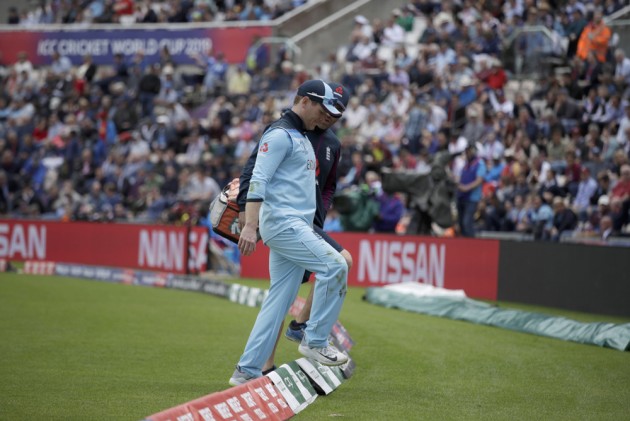 By his own admission, England captain Eoin Morgan is doubtful for the next Cricket World Cup 2019 game having suffered a back spasm while Jason Roy undergoes a scan for hamstring strain but the skipper insisted it is not a 'panic station' yet.

During their World Cup match against the West Indies here on Friday, Morgan left the field in the 41st over of West Indian innings, joining Roy on the treatment table, who had earlier hobbled off with a hamstring strain.

"It is sore. I have had back spasms before and it normally takes a few days to settle down. It is unclear, we will know more in the next 24 hours. You normally get a good indication the following day. If it settles down then the improvement is there straight away.

"Jason had a tight hamstring and will go for a scan, it will be 48 hours until we know more. I think when any two players go down it is a bit of a worry but it is not panic stations yet," Morgan said while addressing the post-match media interaction standing because of discomfort due to back spasm.

Chasing 213 for victory against the West Indies, England did not require the services of either Morgan or Roy as Joe Root stepped into Roy's shoes at the top of the order, scoring an unbeaten 100 of 94 balls to help the hosts post a comfortable eight-wicket win.

"Like everybody, we have to see how it pulls up. We will see how risky it is and do a risk assessment going into that game, baring in mind we will have two games in a few days," said Morgan.

Despite injuries, England still head to Old Trafford next Tuesday for their match against Afghanistan brimming with confidence having swept aside the West Indies with minimal fuss.

West Indies were all out for 212, with Jofra Archer (3/30) and Mark Wood (3/18) polishing off the tail and Morgan admitted that his 90mph bowlers make them stand out.

"It is one of the trends of the tournament we are fortunate we have three guys who touch 90mph. It is something we are going to use and it is a strength of ours but we also have a very good leg-spinner and off-spinner.

"Trends can change and later in the tournament the spinners might come into it," said Morgan.