Chris Gayle To Play In Everest Premier League Of Nepal 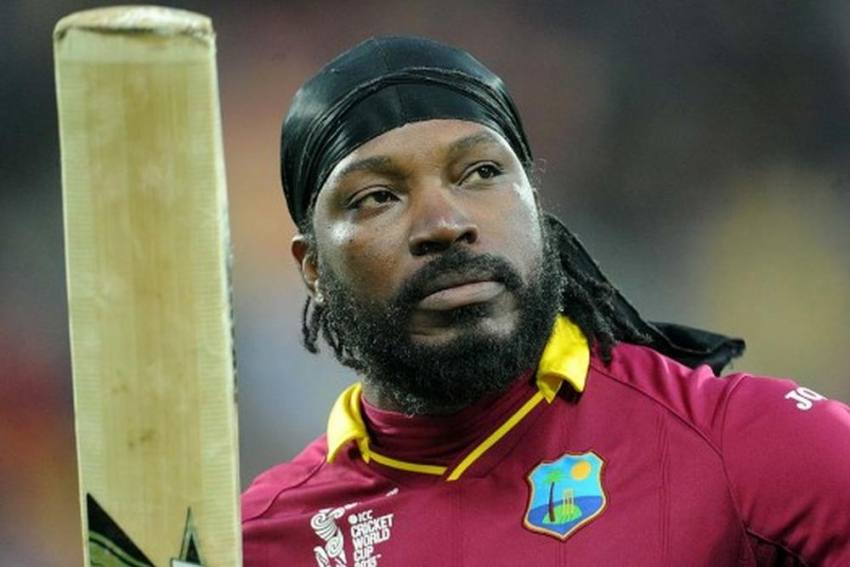 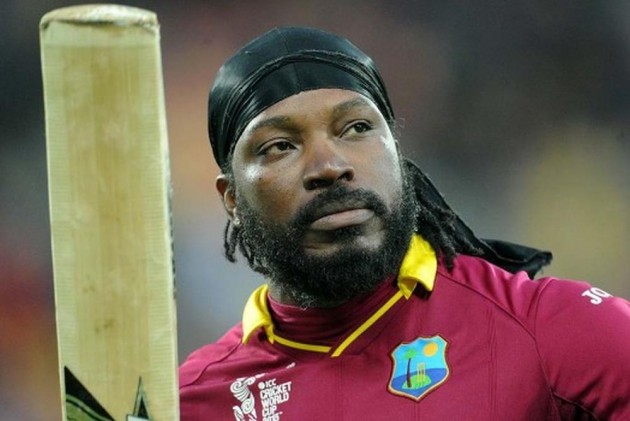 Gayle, who is nicknamed 'Universe Boss' and has now become a freelance T20 player, announced his decision in a twitter message.

"I will be visiting Nepal for the biggest sporting event, the Everest Premier League. Come and support my team Pokhara Rhinos and be part of a magnificent cricket fiesta. Nepal, get ready for the Gayle storm," he said in his inimitable style in a twitter post of the league organisers.

The orgainsers of the league also confirmed the development in a post on its official twitter handle.

"Nepal, the forecast for March is Stormy! @henrygayle has confirmed to play in the @eplt20official for @pokhararhinos! Are you ready for the Gayle Storm?" the post read.

Gayle, 40, is yet to officially announce his retirement from international cricket. He last played for West Indies in what was expected to be his "farewell" game in the third ODI in Port-of-Spain against India in August last year.

Gayle's last action in a franchise-based cricket was in Bangladesh Premier League for Chattogram Challengers early this month.