Virat Kohli was unceremoniously stripped off as India’s ODI captain on Wednesday. Rohit Sharma will now lead India in both limited-overs formats -- T20 and ODIs.

Ahead of a challenging tour of South Africa, India’s newest ODI skipper Rohit Sharma is already feeling the heat of captaincy. The abrupt manner in which Virat Kohli was laid off as ODI captain on Wednesday has only added more pressure on the Mumbai man.

It remains to be seen how Rohit Sharma and Virat Kohli gel in the Indian dressing room. Rohit has replaced Ajinkya Rahane as the vice-captain of the Test squad. It will mean extra pressure on Virat Kohli, who continues to be the Test captain.

BCCI president Sourav Ganguly has been quoted as saying that Kohli relinquished the T20 captaincy despite being requested to continue. Hence, India could not have two captains in the limited-overs format.

Sounds logical enough, but the big question is what happened between the T20 World Cup in November and December 8 that prompted the BCCI to remove Kohli as ODI captain?

Ganguly has not explained why it took the BCCI and the selectors so long to realise that India can't have two captains in the shorter formats of the game. The inside story of Kohli's demotion will never emerge in a ecosystem where communication is virtually non-existent and only selective 'leaks' are made.

It must be noted that Kohli had clearly mentioned in September 2021 that he will like to continue as Test and ODI captain. Clearly, the equations have changed very quickly.

Rohit Sharma was named T20 captain ahead of the three-match series against New Zealand. By then it was already known that India will be playing a full series in South Africa. BCCI could have named Rohit ODI captain then. Hence this 'delay' looks confounding. 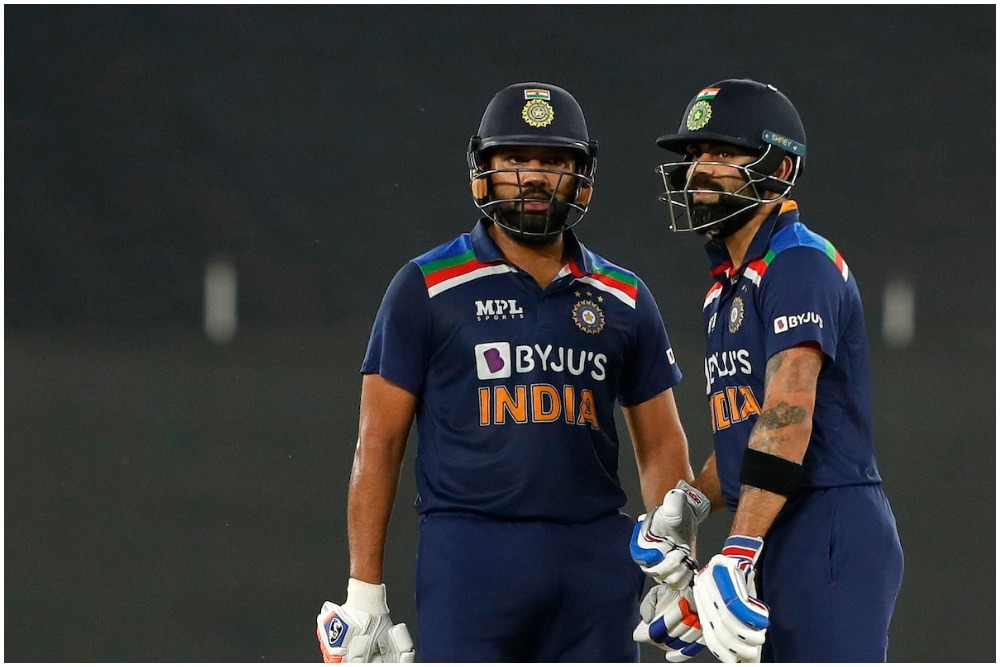 Virat Kohli's calibre as a batsman cannot be questioned. He may be short of runs but Kohli is still one of the leading batsmen in the world and Rohit Sharma can't deny that.

“A batter of his quality is always needed in the squad. To have an average of 50 plus in the T20 format, it is crazy and unreal. Obviously, with the experience, Kohli batted and bailed India out so many times from difficult situations,” said Rohit on Thursday.

After a successful start to his T20 reign with a 3-0 series sweep against New Zealand at home, Rohit’s first big assignment as India’s ODI leader will be in South Africa. Rohit Sharma, the most successful IPL captain with Mumbai Indians, has defined his job profile, going forward.

“The reason I say that is he (captain) can make a difference by standing at the back because then he can make sure he puts his hand around everyone, that’s what I meant when I said you have to be the least important member of the team,” said Rohit.

For Rohit Sharma, the two major assignments will be the 2022 T20 World Cup in Australia and the 2023 World Cup (50-over) at home. The last time India won an ICC trophy was in 2013 when MS Dhoni won the Champions Trophy in England.

With Virat Kohli failing to win any ICC trophy as a leader, can Rohit Sharma end that drought?