Home  »  Website  »  Sports  »  Borussia Dortmund Vs Sevilla, Live Streaming: When And Where To Watch Champions League Round Of 16 Return Leg

Borussia Dortmund Vs Sevilla, Live Streaming: When And Where To Watch Champions League Round Of 16 Return Leg

Borussia Dortmund start as favourites against Sevilla in their return leg of UEFA Champions League round of 16 tie. Check match and telecast details 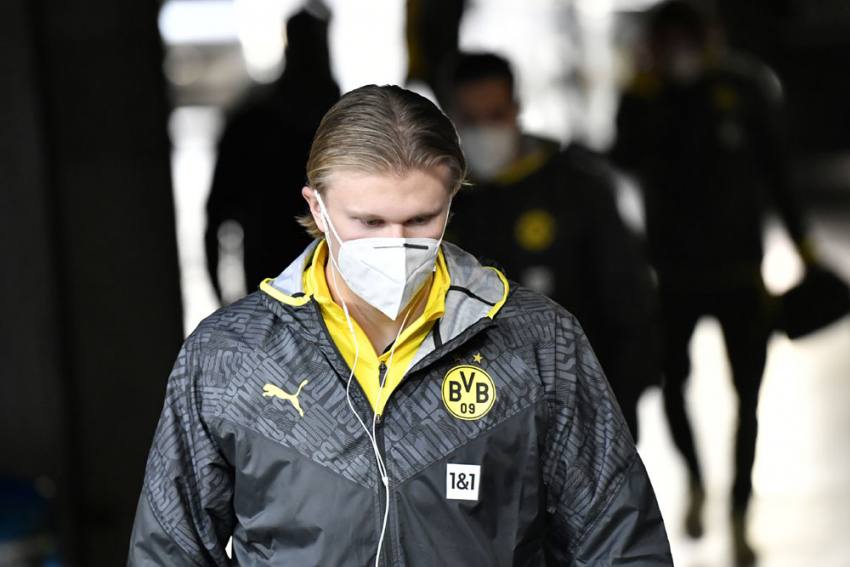 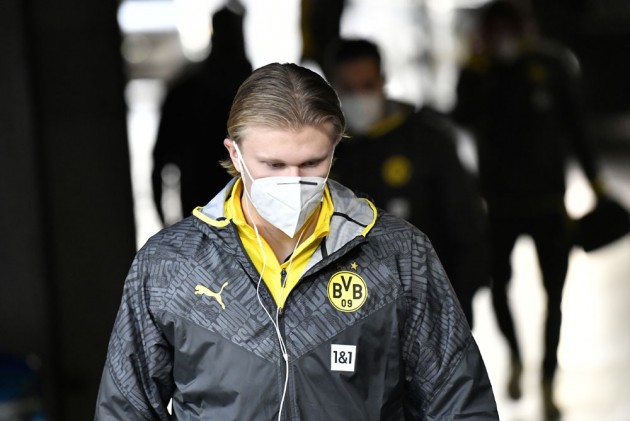 Borussia Dortmund's 4-2 loss to Bundesliga rival Bayern Munich at the weekend could leave its mark for Tuesday’s visit from Sevilla. But, the German outfit will start as favourites against the Europa League holders. A draw will be enough to enter the quarter-finals for the first time since the 2016-17 season. (More Football News)

The loss in Munich marked the end of Dortmund’s four-game winning run across all competitions. The team was without Jadon Sancho, Raphael Guerreiro and Gio Reyna. All three face a race to be fit for Tuesday.

Star striker Erling Haaland, who scored twice in Dortmund’s 3-2 win over Sevilla in the first leg, was taken off early with stud marks on the back of his right ankle after a nasty challenge from Jerome Boateng. Although Haaland told Dortmund coach Edin Terzic "it wouldn't be a big problem."

Sevilla have been struggling since the first-leg loss to Dortmund, losing three of their four matches since then. They are coming off a loss to relegation-threatened Elche in La Liga, and were eliminated by Barcelona in the semifinals of the Copa del Rey despite a 2-0 first-leg win.

Dortmund are unbeaten on their last seven home Champions League matches, while Sevilla have lost their last four UCL matches against German opponents. But Dortmund lost to Sevilla in their only meeting in Germany in 2010-11 Europa League.

Juventus Vs Porto, Live Streaming: When And Where To Watch Champions League, Round Of 16 Return Leg Match