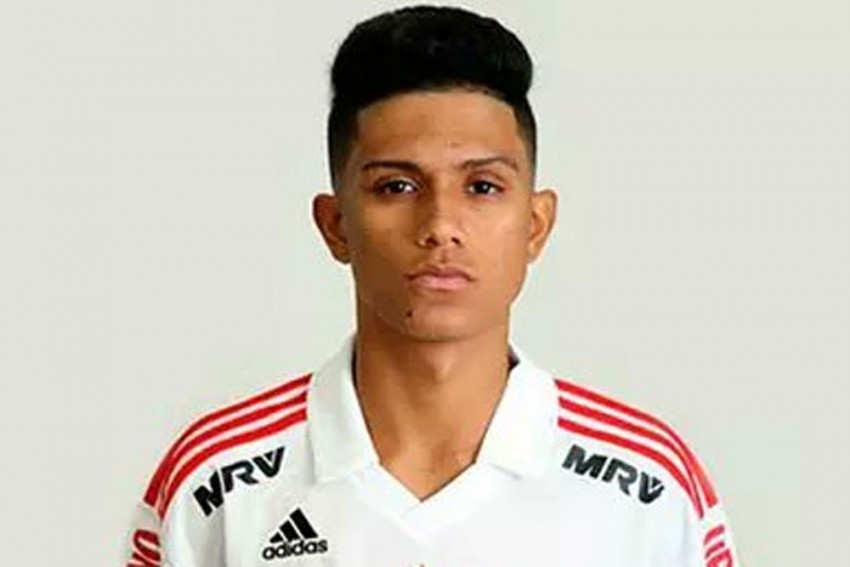 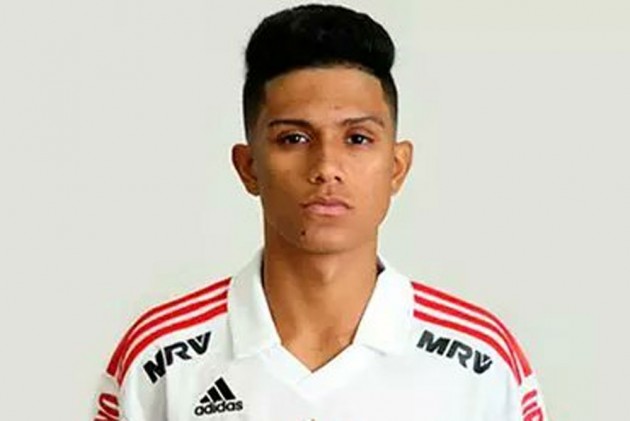 Barcelona have completed the signing of Sao Paulo's Gustavo Maia and included a €300million release clause in the teenager's deal. (More Football News)

The winger, who will join the club's B team, has signed a five-year deal after impressing in Brazil.

Barca had already paid €1m to cement a purchase option on the 19-year-old and have parted with another €3.5m to secure his services.

Maia, who was nearly sent on loan to Flamengo last year, became a father in December and overcame personal issues to force his way into the starting line-up at the Copinha, where he scored three goals in seven games.