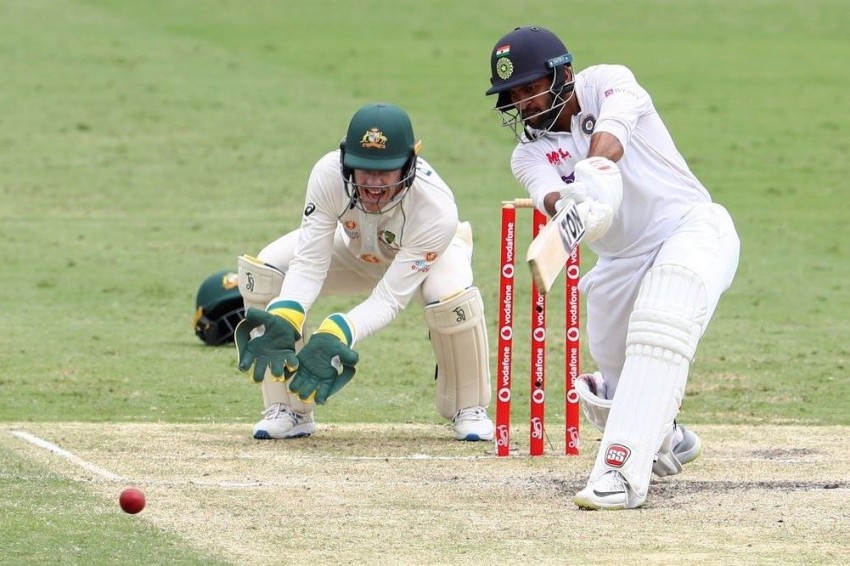 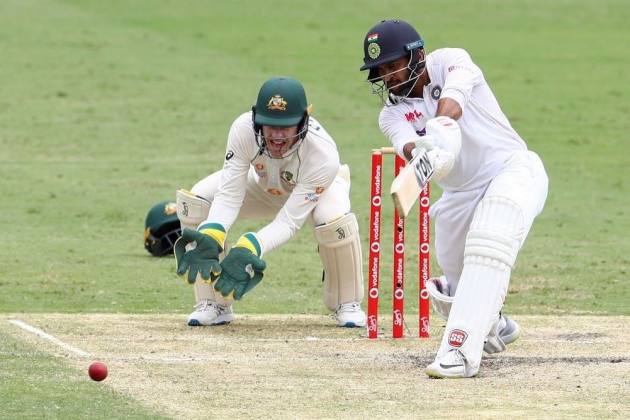 When Shardul Thakur stepped out to bat on Sunday, rescuing India from a precarious 186/6 was not the only target on his mind as he was also keen to impress the Australian crowd after being told how "rewarding" it would feel by coach Ravi Shastri. Day 3 Blog | Scorecard | News

India were staring down the barrel at 186 for six on the third day of the fourth and final Test but Thakur (67) joined hands with debutant Washington Sundar (62) for a combative 123-run seventh wicket stand which helped his team cut down Australia's first innings lead to just 33 runs.

"When I walked in, the situation was difficult I would not deny that. The crowd was cheering for Australians bowlers. But I remembered our coach Ravi Shastri saying right at the start of the One-day series that 'if you perform in this country, you will be rewarded'," Thakur talked about the inspiration behind the unfazed manner with which he batted.

"People will love you for your performances and that one thing was also on my mind that people are going love me.

Batting at number eight, Thakur impressed with his stroke-play, his drives coming straight out of coaching manuals. At stumps, Australia were 54 ahead after reaching 21 for no loss in their second innings following India's dismissal for 336.

Outstanding application and belief by @Sundarwashi5 and @imShard. This is what test cricket is all about. Washy top composure on debut and tula parat maanla re Thakur! ðÂÂÂÂÂÂÂÂÂðÂÂÂÂÂÂÂÂÂ


"Eventually at the end of the day it would help my team, that was the biggest positive. These two things were on my mind. Crowd would make noise, but If I bat well, the same crowd will cheer for me," Thakur said at a virtual post-play press conference.

Cheered, he definitely was by not just the crowd but also his teammates, who gave him a standing ovation on his way back to the dressing room. Thakur spoke about his love for batting and how he waited for such an opportunity.

"I have some batting talent. Whenever the throw-down specialists with the team are available, I practice. These are the moments you train and wait for and you could so something for the team. The idea was to spend time, it would add runs and deficit will also decrease."

He also admitted that travelling with the A team in this part of the world has helped him improve his skills.

"The A tours are meant for second line up. It has helped a lot. We were here in 2016. When you play that (A team tour), the transition from India A to India is not difficult. It's how you execute your plans."

India have earned plaudits for a lion-hearted effort despite being ravaged by injuries with Thakur and Washington being the latest set of newcomers to rise to the occasion. Thakur said the key in their partnership on Sunday was clear communication.

"I have not batted with him much. Once in a T20 match and once in a practice game. Both of us have the temperament to succeed at this level. Honestly we were not looking at the scoreboard. The idea was to spend some time," he said.

"We knew their bowlers were tiring out a bit so it was matter of hanging in there for one hour, we knew probably we will be on top, if we hang in. We were communicating really well with each other.

"When one was playing rash shot, the other was telling to do the basics."

Thakur also revealed that the home team players did try to have a go at him verbally but he did not pay attention.

"Australian players were trying to have a conversation with me, but I was not replying. I just replied once or twice, there were a lot of normal questions, even if they were trying to sledge me, I did not hear it, I just played on," he said.