Leon Bailey has scored 15 goals to go with 11 assists across all competitions last season for Bayer Leverkusen. 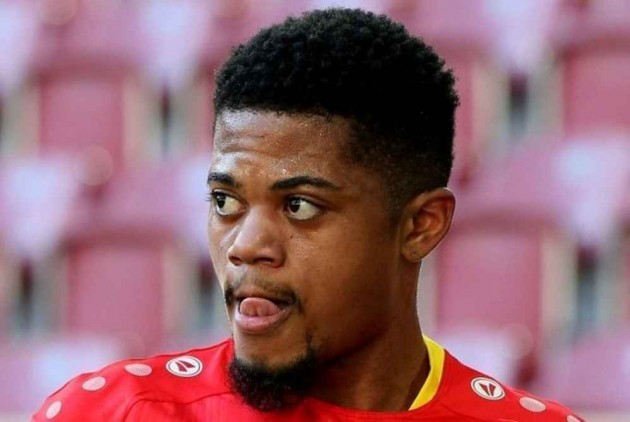 The English Premier League team said Saturday it has a transfer deal in place "subject to the player completing a medical and finalizing personal terms."

The 23-year-old Jamaica winger scored 15 goals to go with 11 assists across all competitions last season for Leverkusen.
He played four-plus seasons with the German squad after joining from Genk in Belgium.