After guiding England to a stunning win over Australia in the third Ashes Test, Ben Stokes spoke about his interesting refuelling methods and what he ate before Leeds heroics 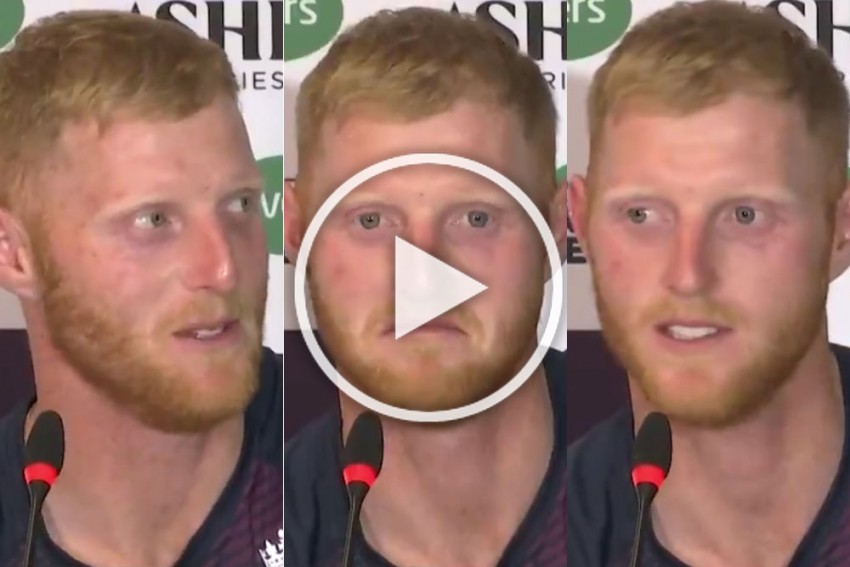 Stokes was the catalyst for success with a mesmeric 135 not out as England won despite having made just 67 in the first innings and slipped to 286-9 in the second.
Composite: Twitter Screenshots
Stats Perform 2019-08-26T19:34:57+05:30 Ashes 2019, ENG Vs AUS: Ben Stokes Reveals What He Ate Before Leeds Heroics In Hilarious Video – WATCH 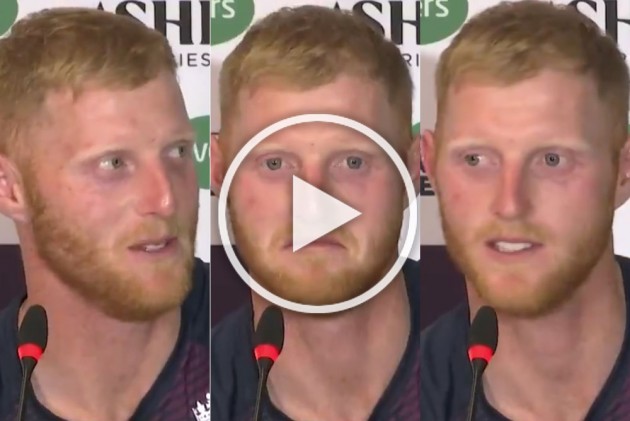 The all-rounder played one of the great Test innings as England levelled the five-match series against Australia with a highly unlikely one-wicket victory at Headingley on day four on Sunday.

Stokes was the catalyst for success with a mesmeric 135 not out as England won despite having made just 67 in the first innings and slipped to 286-9 in the second.

On Saturday, Stokes was required to bowl for extended spells due to cramp for Jofra Archer before making two off 50 balls to close out a difficult final session alongside Joe Root – whose own century partnership with Joe Denly was also crucial to victory.

Prior to that day's play Stokes was refuelling by tucking into some pasta, but ahead of one of the greatest innings of his life he went for a different tack to increase the energy levels by indulging in some piri-piri chicken.

"My wife and kids came down [on Friday]. They got to their hotel about 10 o'clock. My wife walked in to me eating pasta in my boxer shorts!" Stokes said.

"Last night...I think I had like a knock-off Nando's and two bars of Yorkie Biscuit and Raisin."

A determined Stokes did not celebrate making his fifty or century in Leeds as is the traditional custom in cricket.

Stokes explained that in the context of the match those achievements meant nothing, such was the perilous position England faced.

"I looked at the bigger picture. There was still a lot of runs to get. Personal milestones, especially in that situation, mean absolutely nothing," he added.

"There was still a lot more runs to get. I was not bothered about how many runs I was on, it was all about making sure we got over the line. I did not really care to be honest."