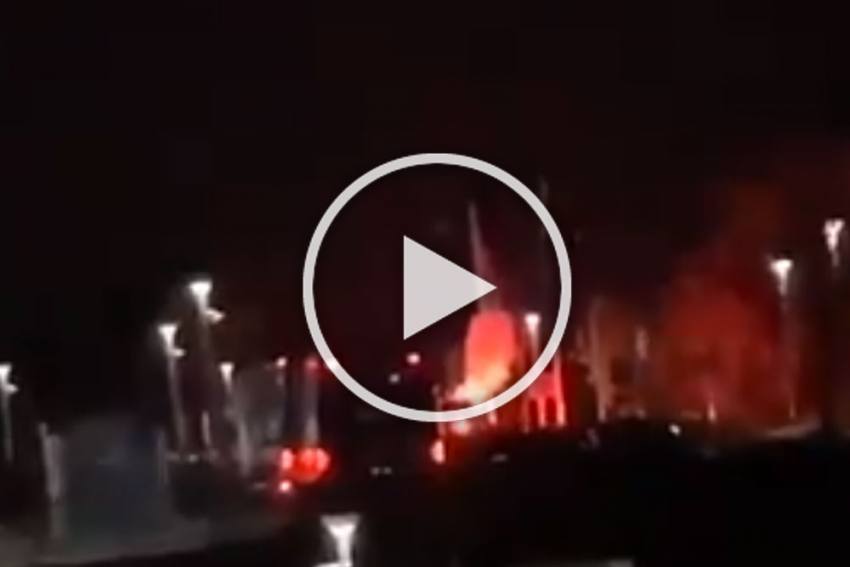 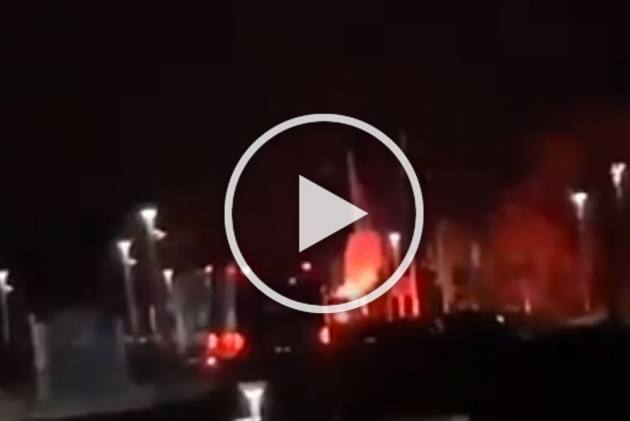 Schalke has condemned the fans who police said pelted players with eggs hours after the team was relegated from the Bundesliga. (More Football News)

Fan groups confronted the players in the early hours of Wednesday morning when the team returned from its 1-0 away loss at Bielefeld which confirmed Schalke would drop out of German soccer's top tier for the first time in 30 years.

Schalke’s players, including Sead Kolasinac (on loan from Arsenal) & Shkodran Mustafi, had to flee from an angry mob of fans last night after their 1-0 loss away to Arminia Bielefeld confirmed their relegation to the 2.Bundesliga. [@VoetbalUltras] #afc pic.twitter.com/2zF2mpNNgk

“During this encounter, so far unidentified individual people from the crowd crossed lines which FC Schalke 04 considers non-negotiable,” the club said.

There was an exchange between the team and some groups of fans in the early hours of this morning. Some individuals overstepped boundaries that are non-negotiable for Schalke 04.#S04

Schalke added that it understood the anger but “the club will never accept the physical welfare of its players and staff being endangered. That is exactly what happened last night due to the actions of individuals.”

Police in Schalke's home city of Gelsenkirchen said up to 600 people, some with pyrotechnics, gathered at the club's stadium to await the team's return. When the team left the bus, “the players had eggs thrown at them and were verbally attacked.”

Police said they intervened to stop the incident escalating further. There was no immediate report of arrests but police are still investigating. No injuries were reported.

Relegation follows a dramatic decline for Schalke, which played in the Champions League knockout stages two seasons before. The club is in deep financial trouble and has won only two Bundesliga games all season.