Shankaracharya Counters RSS Chief's Claim That Those Born In India Are Hindus, Says It Would 'Eliminate' Society's Basic Structure

On the Ayodhya temple dispute, the Shankaracharya said that political parties did not have the right to build a Ram temple in Ayodhya. 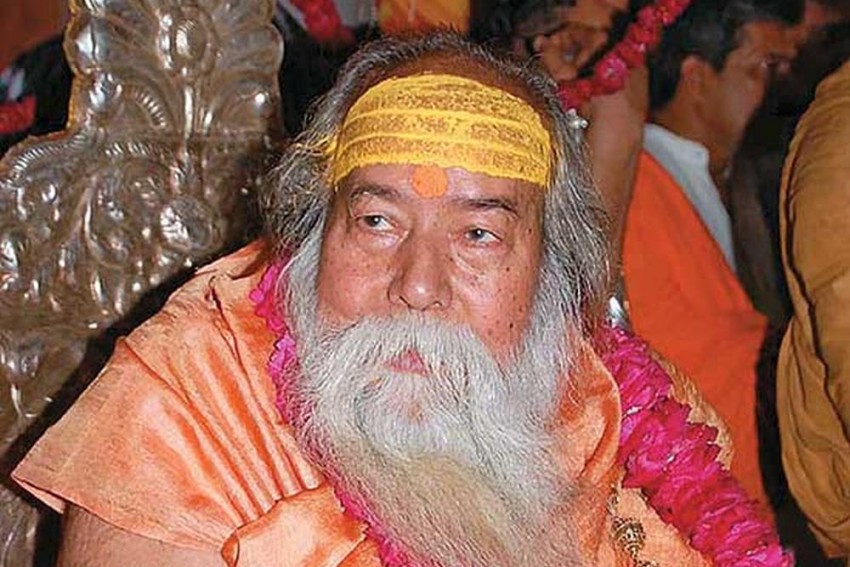 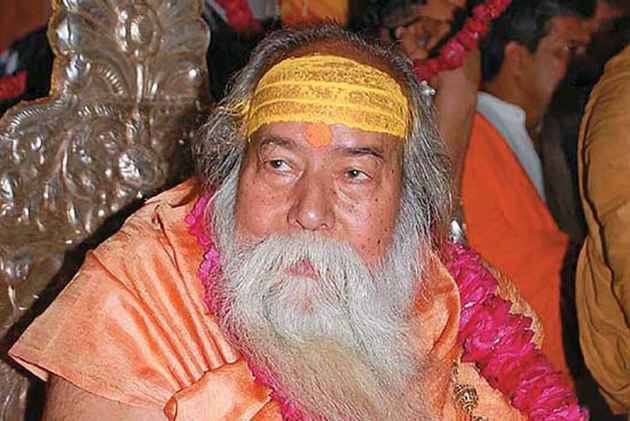 Swami Swaroopanand Saraswati, the Shankaracharya of Dwaraka-Sharda Peeth, said that there was no logic in the assertion that those born in India were Hindus as he claimed it would "eliminate the basic structure of society".

He was reacting to the statement of RSS chief Mohan Bhagwat that anybody living in India was a Hindu.

"The theory that one who is born in India is Hindu has no logic behind it since it will eliminate the basic structure of society," the Shankaracharya told reporters in Vrindavan.

A real Hindu has faith in the Vedas and Shastras, while Muslims read the Quran and Hadith and Christians follow the Bible, he said.

The government too cannot construct a temple as India is "a secular (dharm nirpeksh) country", he said.

On a controversy surrounding the use of electronic voting machines (EVMs) in elections, the Hindu religious leader said that he was in favour of the use of ballot papers.

If most of the political parties do not want EVMs, the Election Commission should not stick to it, he said.

He said that pollution in the Ganga and Yamuna rivers has increased manifold and added that the government should shut dams or barrages on the two rivers to allow them to carry their natural flows of water.

RBI May Be Either Holding Back Or Could Have Stopped Printing Rs 2,000 Notes, Says SBI Report