Gandhi ended his hour-long speech in the Lok Sabha in favour of the no-confidence motion against the BJP with a hug to Modi. 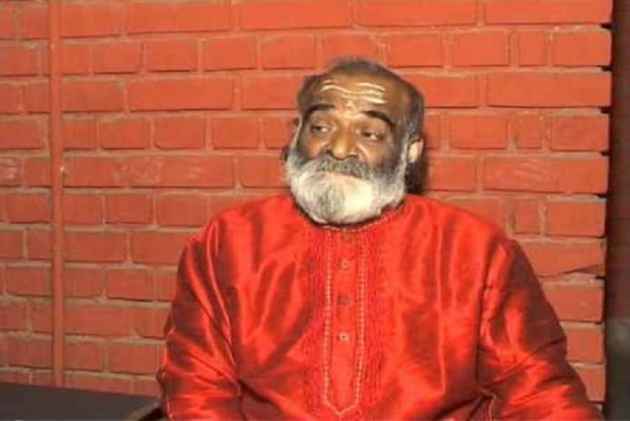 RJD national spokesperson Shankar Charan Tripathi was expelled from the party on Monday for criticizing Congress president Rahul Gandhi for hugging Prime Minister Narendra Modi in Lok Sabha and then winking during No Confidence Motion debate on Friday, reported ANI.
"He has been a parliamentarian for the past 15 years…It was not expected from a leader like him to wink on the floor of the House. So many cameras are installed in the house. Ward and watch people are also there. In such a situation he winked. His act was akin to that of Priya Prakash Varrier, whose act of winking in a clip of the movie Oru Adaar Love propped her to stardom,” Tripathi had told The Telegraph.
The Congress is an ally of the RJD in Bihar.
Gandhi ended his hour-long speech in the Lok Sabha in favour of the no-confidence motion against the BJP with a hug to Modi.
Gandhi went towards Prime Minister Narendra Modi, giving him a rare hug in the parliament.
Slamming the BJP for allegedly failing to fulfill its promises, Gandhi said the country has failed its women and minorities, citing incidents of rape and mob lynching.
(PTI inputs)