Child Marriage Is In Decline Globally, With India Driving The Change 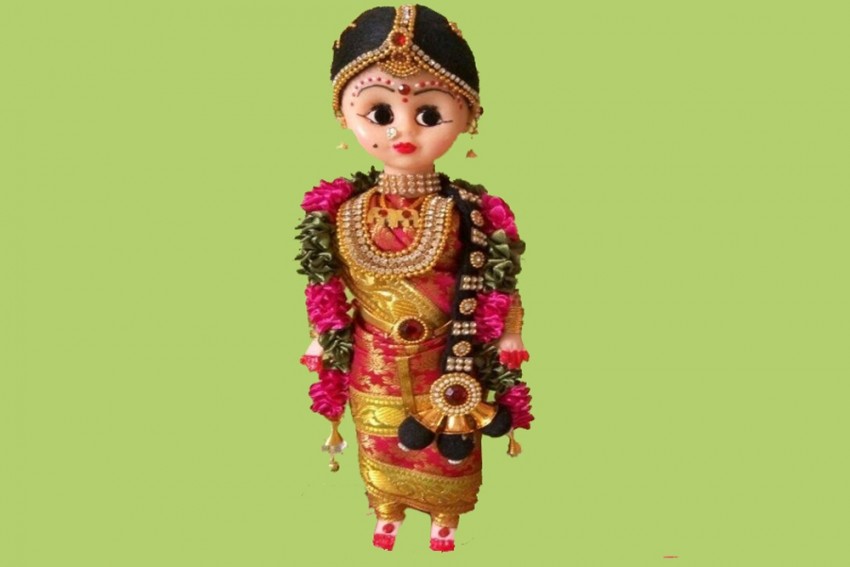 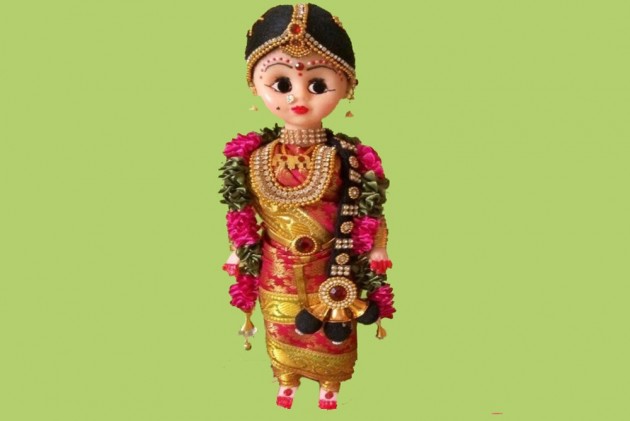 Some cheer is in order. Thirty years after the United Nations General Assembly adopted the Convention on the Rights of the Child, there is some good news, at last: child marriage rates are falling across the world, largely because they are coming down in India. Right after the Convention, the world’s most widely ratified human rights treaty, was adopted by the UN on November 20, 1989, child marriage was widespread across India. It was nearly 60 per cent in 1992-93 and prevalent in nearly all states—highest in village India and in the central and western parts of the country. And even in states with overall lower prevalence, there were pockets of high child marriage hot spots. We all know that girls married as children are more likely to drop out of school, have limited decision-making powers at home, more likely to face violence and abuse. As they become mothers, despite immature bodies and minds, they turn out to be worst victims of anaemia and malnutrition, passing it on to their children. This year’s UN report, For Every Child, Every Right: The Convention on the Rights of The Child At A Crossroads, comes as a breather: while the pace of change remains slow, child marriage is definitely coming down to slightly less than 30 per cent now. Here is an extract from the report released this week to celebrate 30 years of the Convention.

For Every Child, Every Right: The Convention on the Rights of The Child At A Crossroads, New York: United Nations Children’s Fund (UNICEF), 2019.

Girls are six times more likely to be married before age 18 than boys. Girls from impoverished socio-economic backgrounds are most likely to be affected. Child marriage is both a symptom and a result of deep-seated gender inequalities and restrictive gender norms, as well as poverty and a lack of economic opportunity. By effectively cutting off girls’ education and career prospects, it denies them the development and life skills they need for full empowerment. It often leads to early pregnancies with associated health risks to both the girl and the infant. Since the adoption of the Convention, child marriage has become less common around the world, and progress has accelerated in the past decade.

In countries that have made progress, it correlates with enforceable legal reforms and investments in girls’ education and social protection programmes. In addition, many such countries have scaled up behaviour change interventions to shift gender norms towards girls’ empowerment. In some regions, demographic factors related to imbalanced sex ratios have resulted in a ‘marriage squeeze’ – in which larger numbers of marriageable men and smaller numbers of marriageable women result in a delay in the population’s age at marriage.

As the international community reflects on achievements for children in the past 30 years, the experiences of the countries that have made strong progress – and those that have achieved less–should inform future efforts to eliminate child marriage. Macro-level factors, such as higher social expenditures, economic growth and women’s empowerment, tend to be associated with lower rates of child marriage as well. These factors are mirrored at the household level, where girls and young women are far less likely to be married before age 18 if they live in wealthier, more educated households in which women have more decision-making power and higher labour-force participation.

Evidence shows that progress is possible in diverse contexts. The largest relative declines over the past decade have occurred in some upper-middle to high-income countries. These countries, which already had low levels of child marriage, have reduced them
even closer to elimination. The countries that have made the greatest absolute reductions are low- and middle-income countries in sub-Saharan Africa and South Asia that had a high initial prevalence of child marriage. Declines in child marriage in populous nations such as India have driven the global advance.

But progress on ending child marriage remains uneven within regions and countries. Despite these gains, millions of girls around the world remain at risk of child marriage. At the national level, a number of countries have seen little or no progress and require urgent action. Even within countries that have made substantial strides against child marriage, progress is not always equal across regions. Globally, progress to date has been stronger among the richer segments of society, and millions of girls who are among the world’s poorest remain vulnerable.

Legal reforms, expanded services, girls’ empowerment programmes and behaviour change are urgently needed to accelerate progress on reducing child marriage. As noted previously, the countries that have made progress towards eliminating child marriage have benefited from several key pathways. The first pathway involves enforceable legal reforms against child marriage at the federal and state levels, and the political will to follow through with their enactment. The second entails behaviour change and pro-girl interventions at the household and community levels. And the third consists of positive household support, providing essential services in health, education and protection that empower girls to direct their own futures.

These interventions create an enabling environment; they are particularly important in places where progress towards ending child marriage has stalled or is weak. But the greatest catalyst for change – besides girls and young women themselves – is the explicit and deliberate commitment of national governments to invest in adolescent girls and pursue laws and policies that protect girls’ rights. Legal reforms are most successful when they are accompanied by incentives to comply with the law and meaningful consequences for offenders. India, for example, provides incentives in the form of cash or in-kind transfers to families whose daughters remain unmarried until a certain age. Interventions that address both girls and their communities are also important.

Awareness and empowerment programmes are often most effective where local faith-based leaders can be persuaded to ‘lead the charge.’ But it is a combination of various approaches that has been most powerful. This combination may include enforceable legal reforms, investment in adolescent girls, and scaled-up interventions squarely addressing gender norms at the community level. No government has the wherewithal to enforce new laws on child marriage without some measure of community ownership. And no community will take seriously the business of challenging deep-set norms without firm evidence that the government is willing to support that effort.

With a strong commitment to equitable progress by both governments and communities, we will be able to leverage the lessons of the past to protect girls from the harmful practice of child marriage – and, ultimately, to eliminate it.

To read the full report, go to: https://uni.cf/CRC-media