"Whether these fellows have that much money or not, I doubt. Everyone is announcing Rs one crore reward. Is it so easy to have Rs one crore? 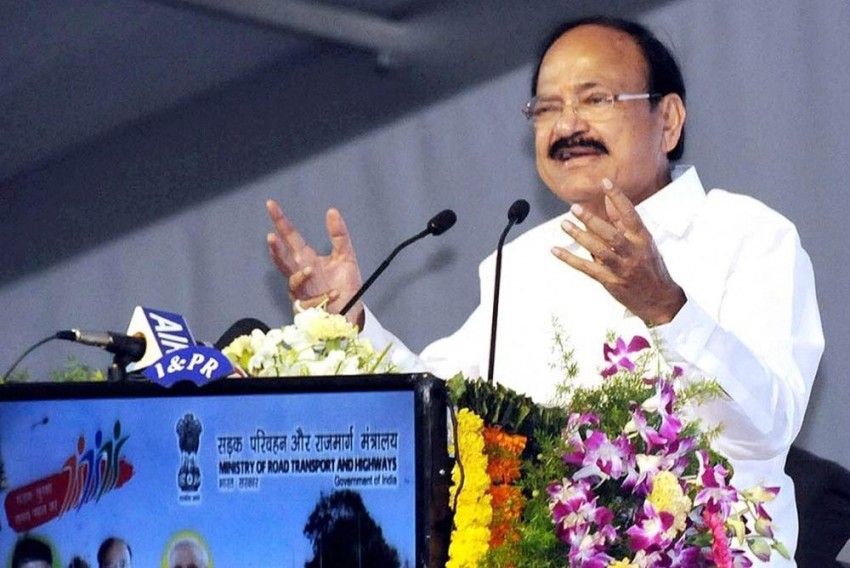 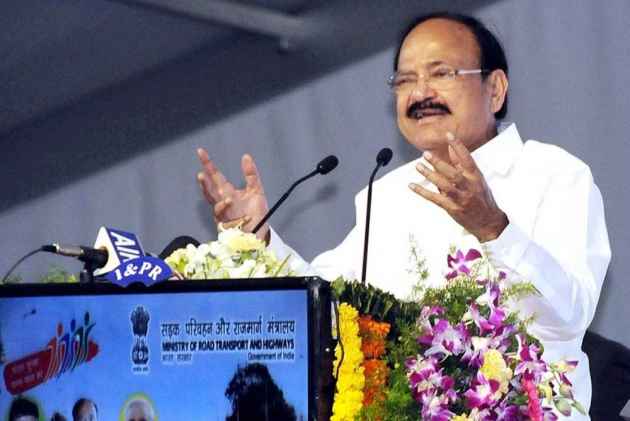 Amid the Padmavati row, Vice President Venkaiah Naidu said today that giving violent threats and announcing rewards for physical harm was not acceptable in a democracy.

Not directly referring to the controversy, but films and art in general, he warned against undermining the rule of law in the country.

Naidu, at a literary festival here, said there is now a new problem over some films where people feel that they have hurt the sentiments of some religions or communities and that has led to protests.

He said while protesting, some people go overboard and announce rewards.

"Whether these fellows have that much money or not, I doubt. Everyone is announcing Rs one crore reward. Is it so easy to have Rs one crore?

"This is not acceptable in a democracy. You have the right to protest in a democratic manner, go to the appropriate authorities...You cannot physically obstruct and can't give violent threats. Let us not undermine the rule of law," he said.

Stressing that he was not talking about a particular film but in general, Naidu read out names of previously banned films like Haram Hawa, Kissa Kursi Ka and Aandhi.

His remarks, however, assume significance as they come amid protests by many groups against Sanjay Leela Bhansali directed Padmavati, alleging that the movie distorts history.

Historians are divided on whether Rani Padmavati even existed.

Some leaders and groups have also reportedly announced a bounty for beheading Bhansali and the female lead Deepika Padukone.

"You have no right to take laws into your own hands. At the same time, you don't have the right to hurt the sentiments of others", Naidu said.

The vice president also warned against selective condemnation and said it was wrong to link it to religion.

He said there was a difference between religion and culture. While religion was a way of worship, culture was a way of life, he said.